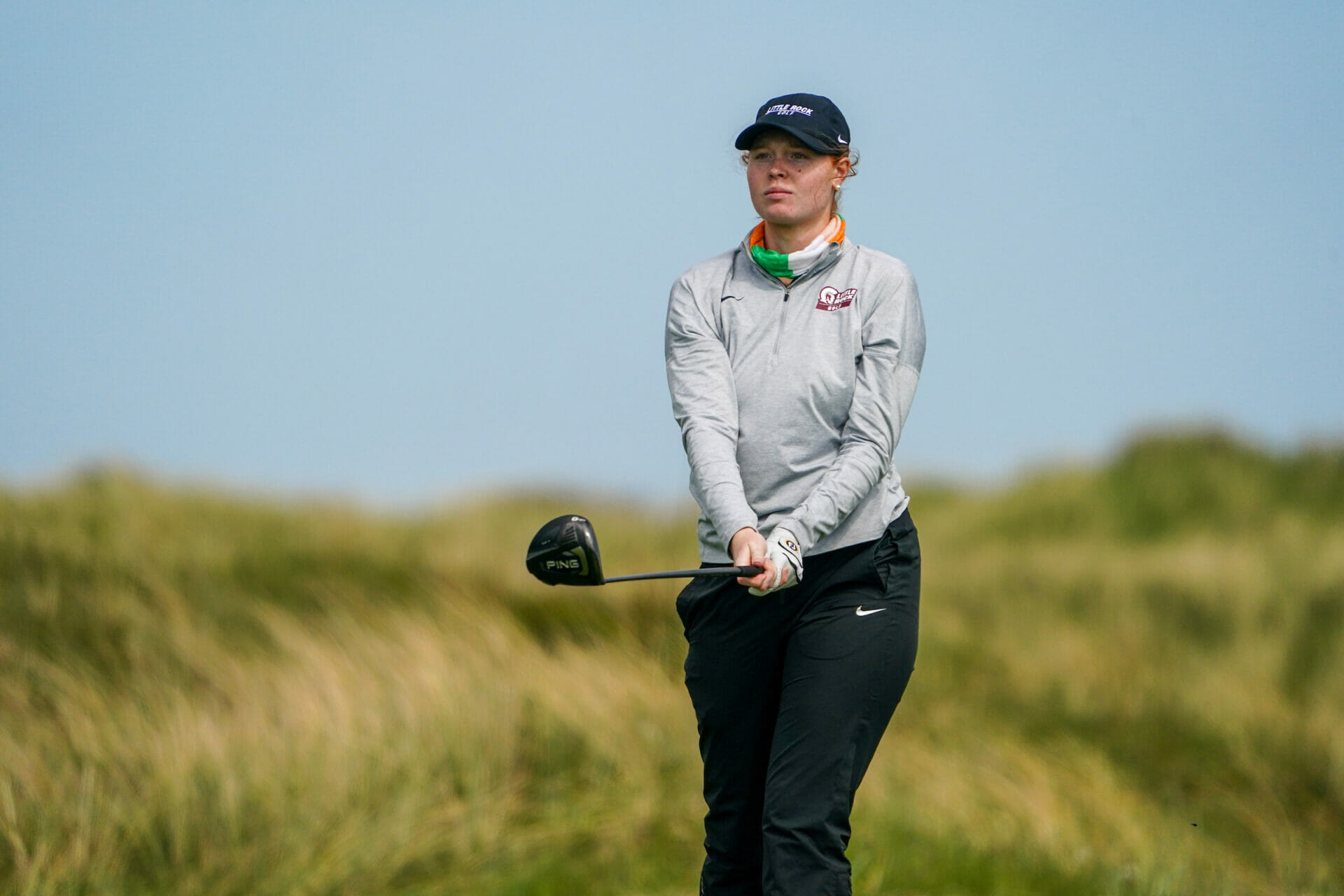 Anna Dawson’s AIG Women’s Open dream is still alive after she came through the pre-qualifier at The Buckinghamshire Golf Club.

The Tramore native secured one of the fifteen places on offer in the final qualifier in three weeks at North Berwick.

The Irish international shot a two-over 74 to qualify in eleventh place as she looks to tee it up at Muirfield when it hosts the AIG Women’s Open for the first time next month.

Dawson was one of six amateurs to progress from pre-qualifying with Welsh amateur Harriett Lockley progressing as the leading qualifier on six-under after a fine 66.

Former Walker Cup star Emily Toy was among those to advance to North Berwick while Wales’ Amy Boulden was a big name casualty.

Fellow Irish amateurs Canice Screen and Olivia Hunt failed to progess and have been placed on the reserve list for the final qualifier.