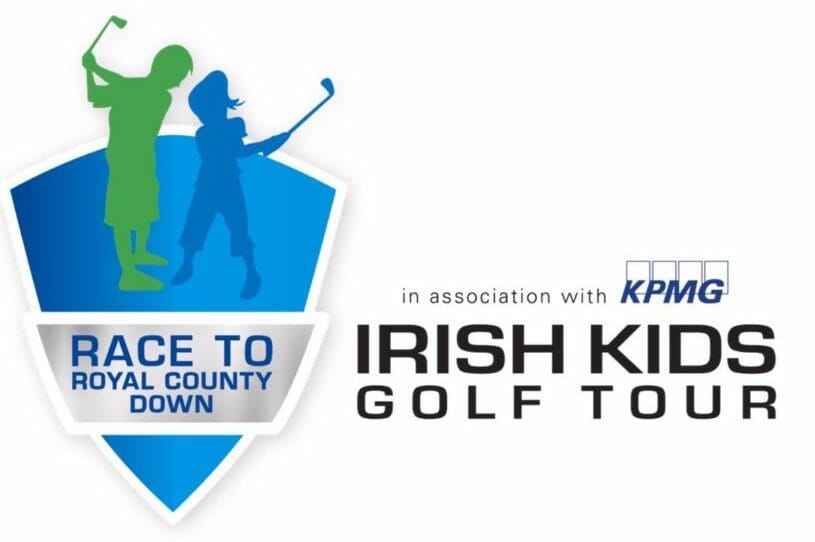 The Irish Kids Golf Tour have just announced a new ‘Race to Royal County Down’ Tournament which will be an invite only event open to the competitors who win their respective ‘Order of Merit’ table at the end of their event season.

Contested over the 2020 tournaments on the Irish Kids Golf Tour Schedule (five tournaments in total) each competitor will be awarded points for finishing in the top five positions in an event, with the best 9 players at the end of the schedule winning an opportunity to play for the ‘Race to Royal County Down Trophy’ on 30th October 2020.

There are nine age categories from which an ‘Order of Merit’ winner will be chosen which include annual gradients for Boys from ages 7 to 13 as well as a girls 10 and under and a girls 13 and under category.

For more information on the event visit www.IrishKidsGolfTour.com

McIlroy not alone in falling foul of Winged Foot

In the year of the Staycation, golf enthusiasts need look no further than this three-day tournament that finishes with a flourish on the fairways of Royal County Down
Read more
Tour News

Trailing Patrick Reed by just one, Bryson sensed a cold front moving into Winged Foot early on Thursday evening so he headed back to the course for a late-night practice session
Read more
Tour News