Campbell and Ross set the standard at Ulster Stroke Play 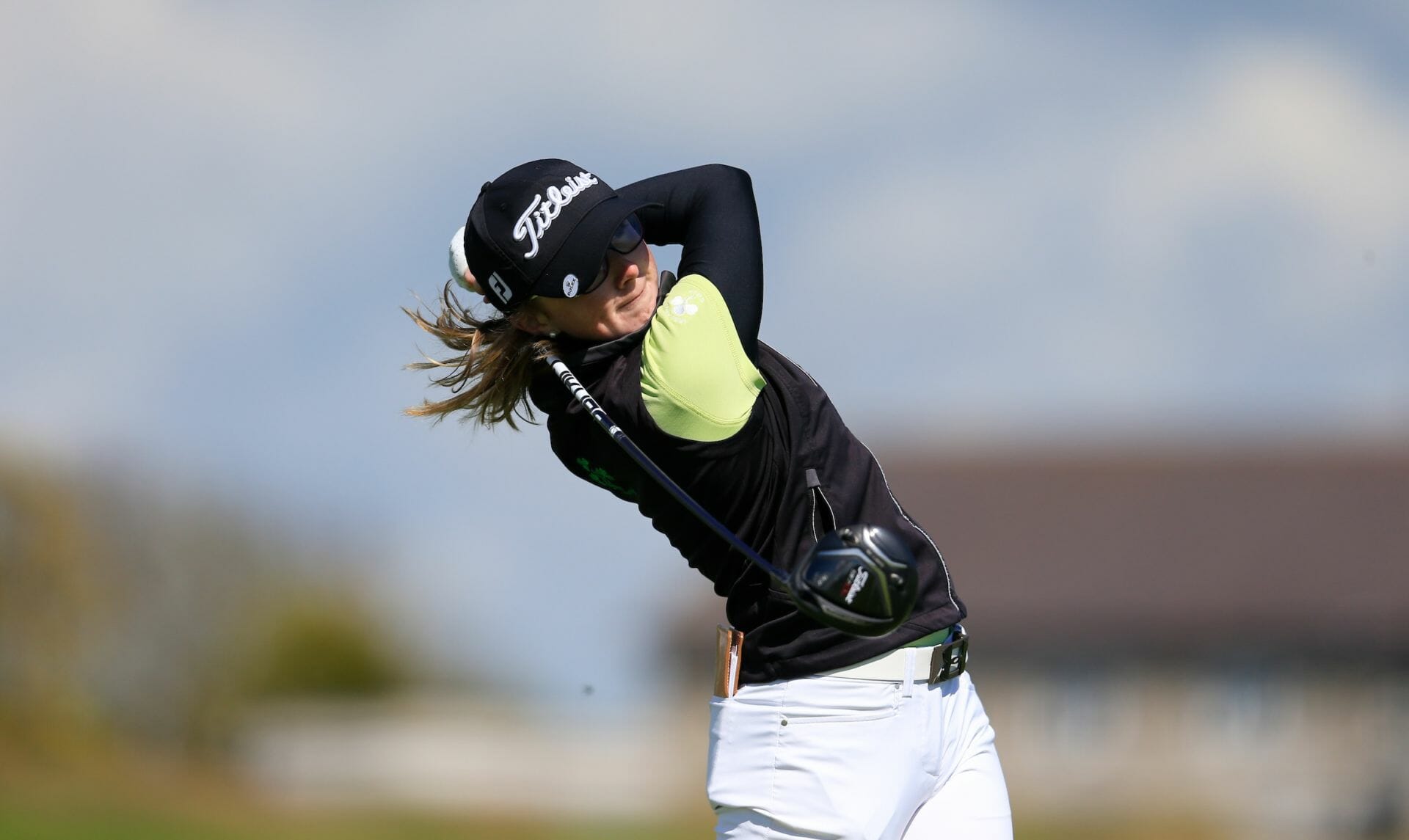 Colm Campbell and Jessica Ross set the standard on day one of the Ulster Stroke Play Championship, where for the first time, the GUI and ILGU are hosting the senior men’s and women’s championships simultaneously at the same venue.

With Massereene and Galgorm Castle in Co Antrim on hosting duties for the two-day tournament, it was the former that proved most kind in scoring terms as Warrenpoint’s Campbell fired an opening day three-under par 69 to take a one shot lead into Tuesday’s final round.

Campbell carded seven birdies despite the weather to lead the field, with Naas amateur, Robert Brazill, Malone’s Matthew McClean and Letterkenny’s Ryan Griffin best of the rest at one-under – with all those out in front having teed up at Massereene.

With the event incorporating separate individual tournaments for male and female competitors, Clandeboye’s Ross was the pick of the bunch amongst the women as she posted four birdies around Massereene in a two-over par 76 to lead by one.

Lurgan’s Maeve Cummins and Ballinrobe’s Shannon Burke, who both played at Galgrom Castle this morning, share second after solid 77’s to open their respective accounts.

Played over two days, this championship offers valuable Bridgestone Order of Merit points for the male players in the field. In addition, the leading trio, male and female, will receive an entry to the ISPS Handa World Invitational, which is scheduled for the same courses from 15 to 18 August.

The winner of the men’s championship will collect 150 points toward the Bridgestone Order of Merit. A victory for either Brazill or Tiarnán McLarnon (Massereene) would see them go second in the table. McLarnon opened up with a disappointing four-over par 76 at his home club.