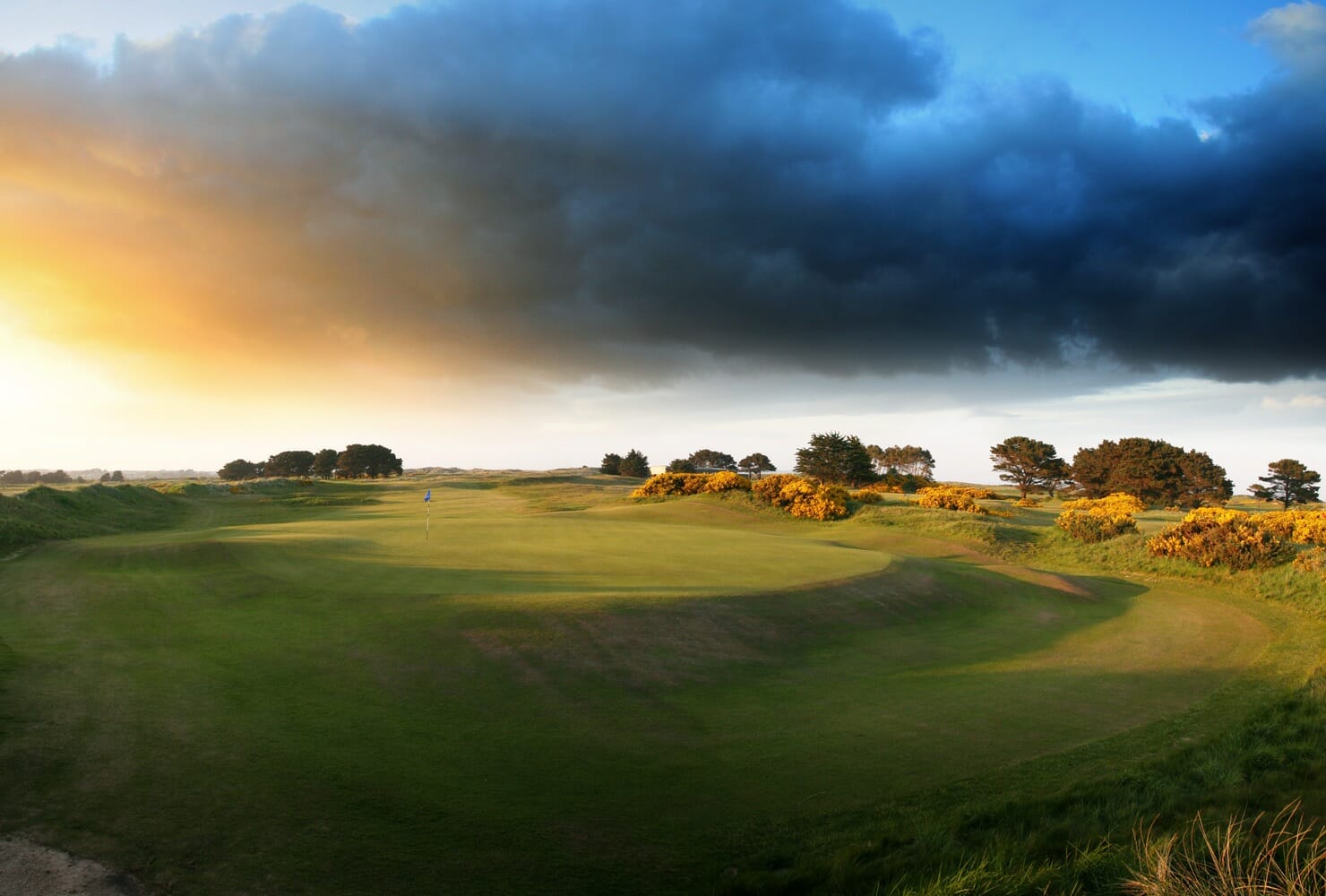 18 Irish hopefuls will be among a typically deep field as the world of golf descends on Dublin next month for the Amateur Championship at host venues, The Island and Portmarnock.

With the entry mark falling at 886 in the World Amateur Golf Rankings, three of the world’s top-10 will join the 288 strong line-up for two rounds of qualifying set to be played over both host courses on June 17 &18.

With the premier amateur event making only its second appearance in Ireland since it was first held at Portmarnock in 1949, the host nation will be well-represented with world number 21 and reigning Australian Amateur Champion, Conor Purcell heading home hopes ahead of the June renewal.

The 21-year old from Portmarnock will have fellow club members, Geoff Lenehan and James Fox also looking to take advantage of local knowledge while the man who beat Purcell into second at the West of Ireland in April, Dundalk’s Caolan Rafferty, will also feature after missing the Flogas Irish Amateur due to exam commitments with Maynooth.

The best 64 players after 36-holes of strokeplay qualifying at The Island and Portmarnock will take each other on during the Matchplay rounds at Portmarnock to determine the champion.

Entries for the Amateur Championship, June 17-22