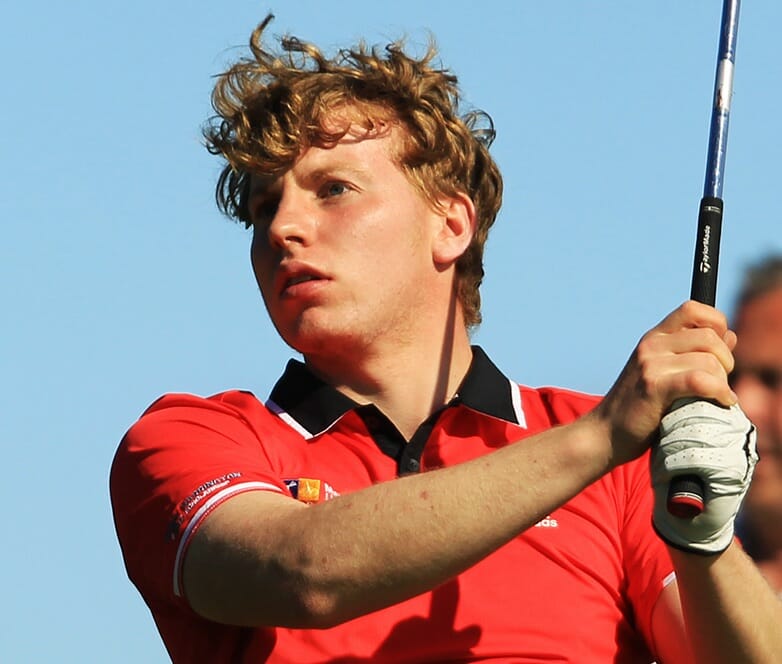 The Bridgestone Order of Merit comes to Cork Golf Club for the Munster Stroke Play Championship (4-5 May), which is the second counting event of the season.

Dun Laoghaire talent, Alan Fahy returns to defend his title while also hoping to take an opportunity to climb the Bridgestone Order of Merit table, where a repeat victory would move Fahy into the top-3 and leave him well placed to secure his first Ireland cap. The top-3 players at the end of the season earn automatic selection for the Home Internationals.

The second of ten events on the Bridgestone Order of Merit, the Munster Stroke Play at Cork GC continues to grow in stature. Played over 72 holes of stroke play at the demanding Little Island layout, this year’s winner will receive 150 merit points.

Similarly, Harry Gillivan (Westport), Gary Cullen (The Links Portmarnock) and James Fox (Portmarnock) were prominent at the West. They, too, have the chance to make headway on the merit table this weekend. Waterford’s Eanna Griffin tied for second at the Munster Stroke Play in 2018. Balbriggan international Robbie Cannon finished one shot further back.

Previous winner Pat Murray also makes a return to the event while three-time winner, Niall Gorey will tee it up after a spell on the sideline with a long term injury.  The course in Cork is reported to be in great condition and will no doubt produce another worthy winner of Munster Strokeplay.

Play begins on Saturday (4 May) at 07:30. The contenders play 36 holes each day but only the top 39 and ties progress to the third round on Sunday morning. Last year, the cut fell at plus five, 149. Fahy’s winning score of six under, 282, left him two shots clear of the field.