Rafferty races four clear ahead of West of Ireland finale 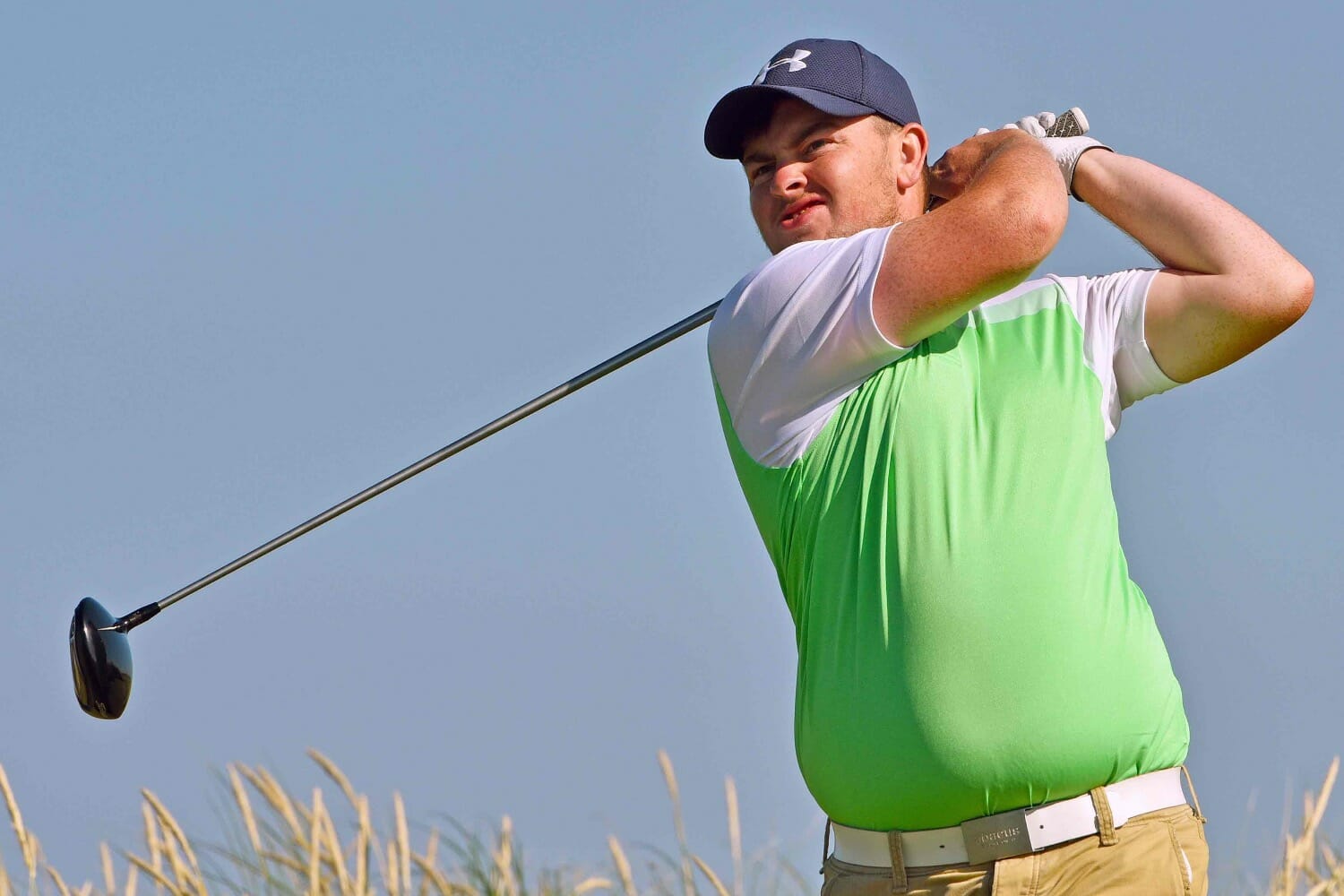 Dundalk’s Caolan Rafferty takes a commanding four shot lead into the final day of the West of Ireland Amateur Championship at Rosses Point after returning a stunning 67 on moving day.

The 26-year old, who shared the halfway lead with Royal Dublin’s Max Kennedy, found an extra gear on Saturday in a bogey-free effort that puts him out in front at nine-under par, four shots clear of Chelmsford’s Arron Edwards-Hill.

The Maynooth student has been in fine form already this year having got to the last four at the South African Amateur while also grabbing second place on Tuesday at the R&A Scholars championship at St Andrews.

There, however, Rafferty also held a commanding lead ahead of the final day before finishing second and last year’s South of Ireland champion will be looking to display his front running ability on Sunday to ensure he doesn’t let such a lead slip this time around in Sligo.

With Edwards-Hill four shots back in second after a moving day 67, Australian Amateur Champion, Conor Purcell remains a looming threat one shot further back in third. The sweet swinging Portmarnock player signed on a superb 68 and heads Mallow’s James Sugrue (-2) and Forrest Little’s Jack McDonnell (-1) in fourth and fifth respectively.

The cut to the top-50 and ties fell at plus-10 ahead of Sunday’s final round and with the weather looking fair for the last hurrah, let’s hope the best golf wins at Rosses Point.