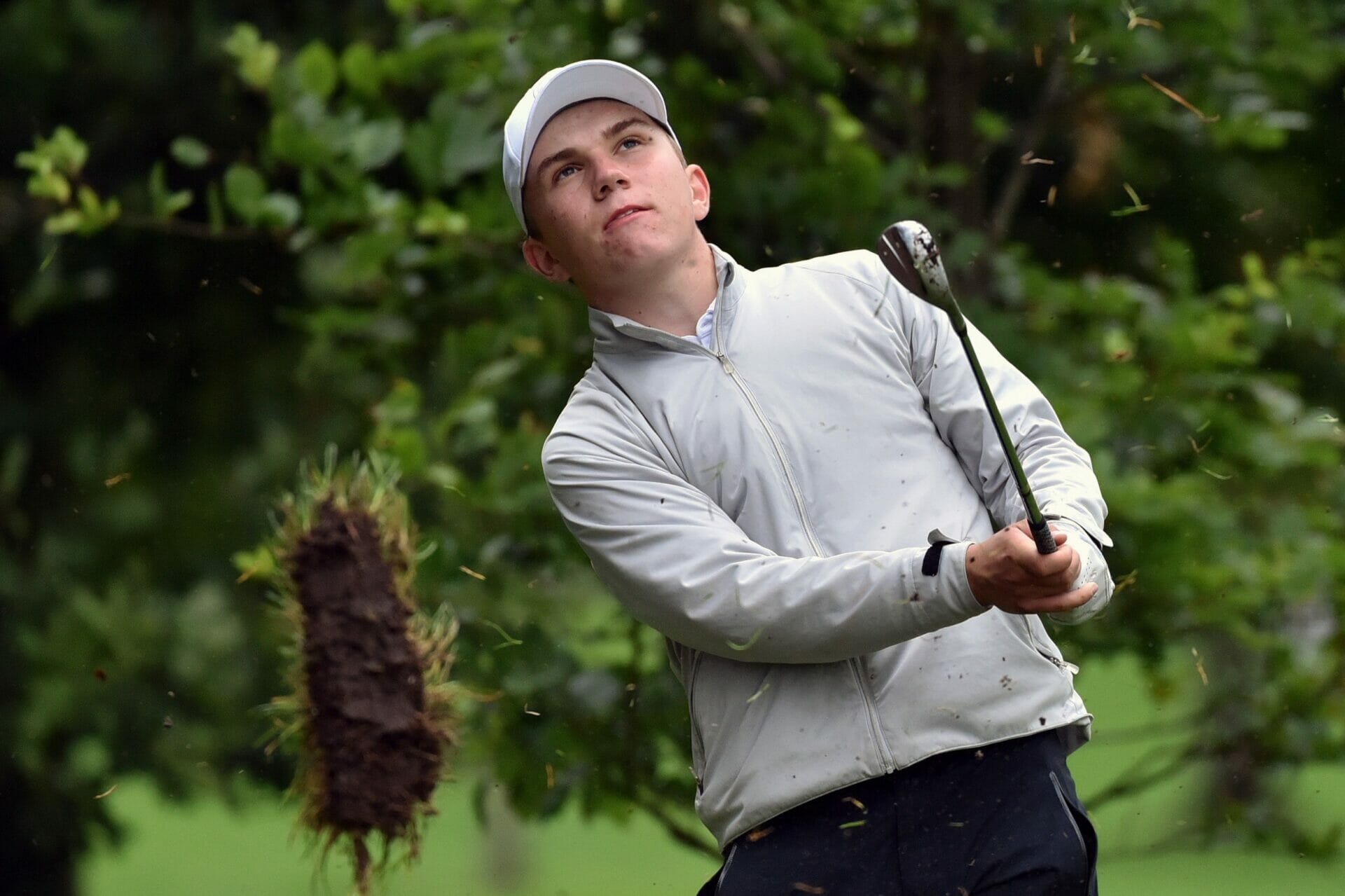 Castle’s Robert Moran was the last man to fall from the nine Irish players who contested the Spanish Amateur Championship at Los Colinas this week.

Only Moran and Maynooth University’s Alan Fahy managed to make the cut to the matchplay rounds and after Fahy was agonisingly defeated on the 19th hole by Spain’s Alvaro Lucena in round three, all hopes fell on Moran.

The Dubliner had got the better of Brandon Dietzel on the 18th to win 1UP in their round three encounter but unfortunately Moran fell at the next hurdle.

Tasked with overcoming home favourite, Asier Aguirre Izcue, the Spaniard’s challenge proved too much with Moran eventually defeated 2UP despite a spirited display. Izcue was then beaten in his 5thround match while Fahy’s conqueror, Lucena lost out in the semi-final.

Meanwhile, in the Ladies competition at Zaudin Golf Club, Lisburn’s Paula Grant retired early after a solid two-over par 73 in the strokeplay qualifying while Douglas’ Sara Byrne finished well down the board after posting rounds of 82/77 for a 17-over par total.