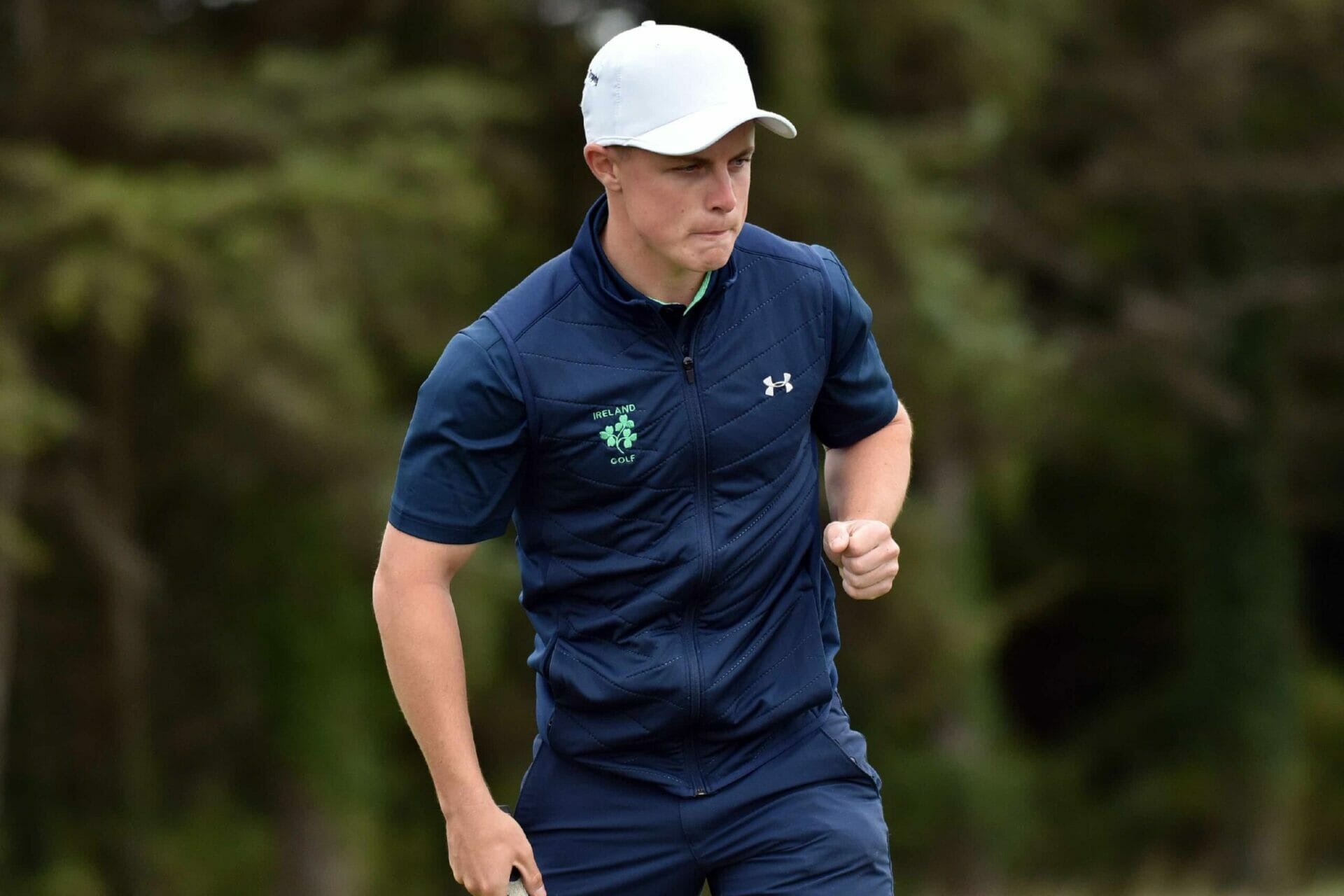 Having qualified for the matchplay stages in second place, Caolan Rafferty made short work of his last-64 encounter to lead the remaining Irish challengers into day two of the knockout rounds of the South African Amateur Championship.

With eight of the nine GUI travelling contingent making the matchplay grade at King David Mowbray Golf Club, Dundalk’s Rafferty defeated Ayden Senger 5&4 to progress to Wednesday’s last-32.
Portmarnock’s Conor Purcell picked up where he left off when winning the Australian Amateur Championship to breeze past Philip Taberer 4&2.
Mallow’s James Sugrue continued his fine form of late to advance past Aymeric Laussot 2&1 while Galway’s Ronan Mullarney edged a narrow 1UP win over Aneurin Gounden.
Unfortunately, the first round of matchplay proved the end of the road for Alex Gleeson (3&2), Robert Brazill Palmerstown House (5&4), Tiernan McLarnon (7&6) and Kilkenny’s Mark Power (5&4) who all suffered heavy defeats.
Click Here for last-32 Draw