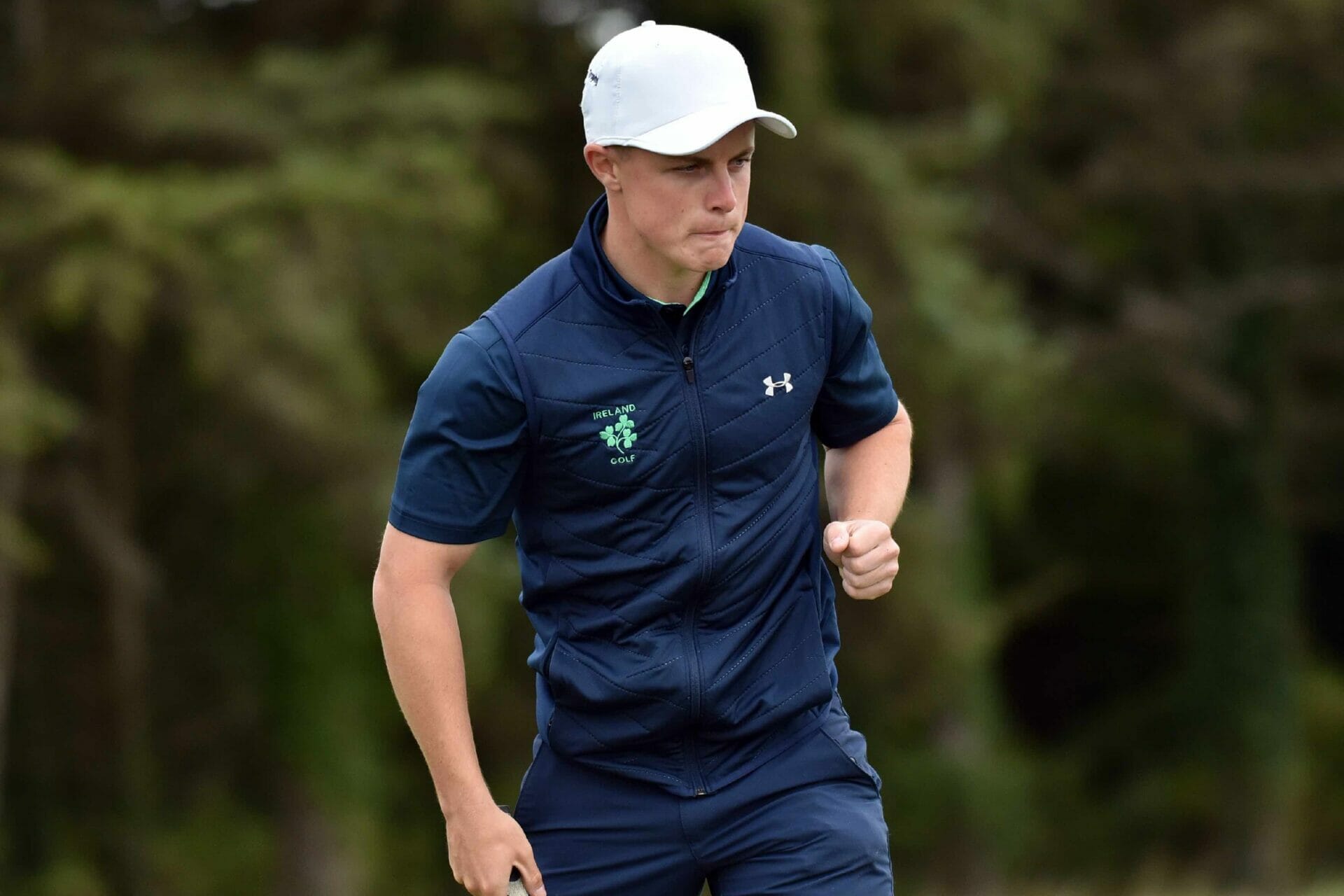 Portmarnock’s Conor Purcell has stormed into the last-eight of the Australian Amateur Championship as he continues to impress at Woodland’s Golf Club in Melbourne.

The Dubliner dispatched of defending champion, Keita Nakajima of Japan 2UP in round two to give his championship credentials a boost before taking out England’s Thomas Sloman 3&2 in their afternoon match.
He will now face Australia’s Kyle Michel in the quarter-finals on Saturday.
It’s a super start to the year for Purcell who made the hard decision to leave college in the United States last year to focus on amateur golf full time in 2019, and although it’s only early days, he’ll be hoping a run of form can justify the call.
If he goes on to beat Michel, Purcell will come up against the winner of the match between Germany’s Michael Hirmer and Australian’s Justin Warren in the semi-finals.
Full Scoring HERE