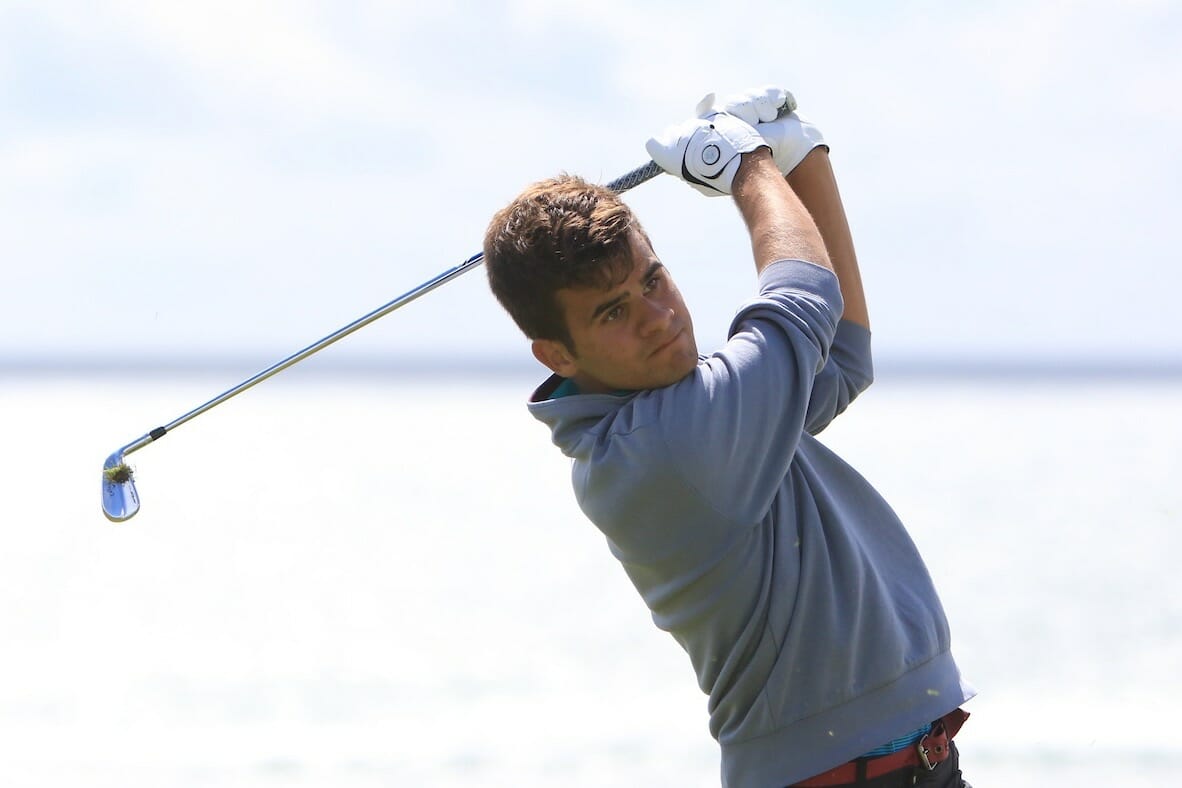 Paul Murphy signed off on a worthwhile week at the Faldo Series Grand Final in Abu Dhabi by claiming a top-10 finish in the desert.

The Rosslare man Murphy, who led Ireland’s travelling contingent in the UAE all week, fired his second one-under-par 69 of the tournament to seal outright sixth spot on the leaderboard at even par.

Five birdies on the card at Al Ain Equestrian Shooting & Golf Club is certainly encouraging but two bogeys and a double posted on his card today prevented him finishing any higher.

Taiwan’s Chen Ting-yu proved imperious all week in claiming outright victory atop the leaderboard on seven-under-par.

Meanwhile in the Boys Under-18 section, The Royal Dublin’s Max Kennedy produced a superb blemish-free four-under-par 66 on the final day to catapult himself into a share of second place on the board.

With Chen Ting-yu’s lead in that category unbridgeable on a week where he signed for rounds of 70, 65 and 68, it’s a credit to Kennedy for finishing best of the rest after such a wonderful closing effort.

While in the Girls’ Under-21 competition, Cork’s Rachel Thompson had a difficult day as she returned a seven-over-par 77, to fall into 9th spot on 12-over-par.