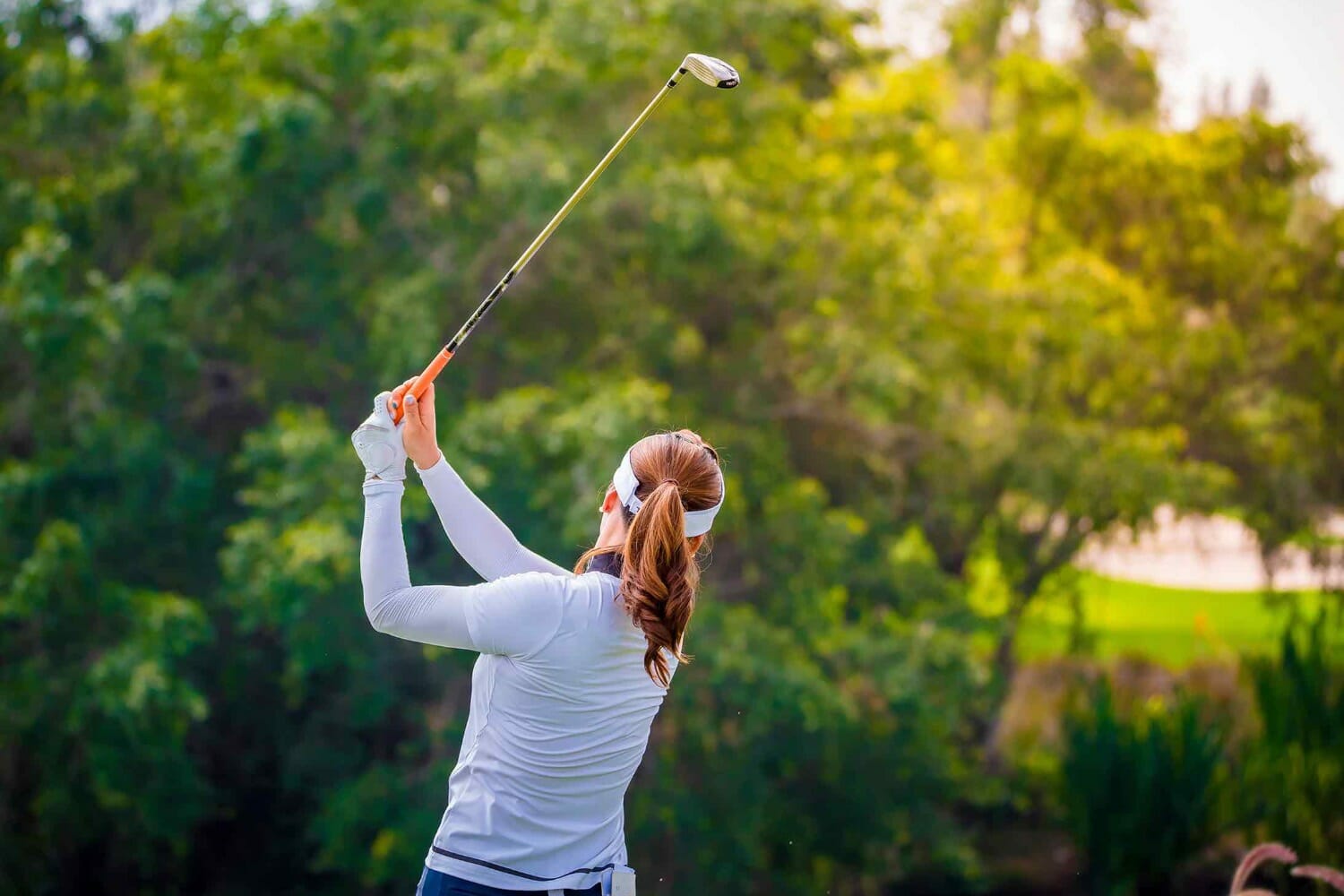 For the first time since 2008, the Irish Ladies Golf Union has this year noted a rise in membership figures of both women and junior girls.

A decade ago, total membership figures were as high as 49,270, a number which included close to 5,000 girls under the age of eighteen. Nine years later and golf club membership had fallen, however there are signs of change as membership figures from this year see a small but significant increase.

Currently, with 36,234 adult members and 3,619 girls (39,853), membership has increased by 1% since 2017, a small amount admittedly, but significant nonetheless in that it’s an increase rather than a decrease.   The increase is being attributed to the work of clubs and committees across the country with the support of the Confederation of Golf in Ireland (CGI) via the Women’s Get into Golf and the Golf4Girls4Life programmes.

“We have found that simply providing basic membership is not working in most clubs,” explained ILGU Chief Executive Sinead Heraty. “Clubs are working to become family-friendly, creating an inclusive environment and presenting opportunities to play the game which the modern golfer will appreciate are paramount. These are topics which the CGI team of staff are continuing to assist clubs with.”

The question is, what caused this steep decline in participation, and how can we ensure that golf continues to strengthen resulting in healthy golf clubs across the country?

A report published in 2017; ‘Golf in Ireland: A Statistical Analysis of Participation’, found that while participation in golf increased in the latter decades of the twentieth century, the fall-off which followed can be attributed to a number of factors.

The report states that the decline resulted from fewer people aged under 55 playing the game, and goes on to say that the declining trend is occurring in other countries and pre-dates Ireland’s economic crisis.

Nevertheless, now is not the time to take the foot off the pedal, while the R&A have launched the Women and Girls’ Golf Charter and governing bodies across Ireland are in support of the 20×20 initiative, the average number of junior girls per club still sits at just nine. Furthermore, there are 228 clubs across the country who have less than five junior girl members.

With a vote of clubs taking place in early January regarding the Proposal for one governing body for golf in Ireland – Golf Ireland, there is a strong belief that the future of the game lies with young golfers. If accepted, Golf Ireland will incorporate services currently provided by CGI but will endeavour to ensure that these services are not only increasingly available, but are delivered at regional level. Clubs will have direct contact with their club support officer – a move which will likely pave the way for continued initiatives to be introduced for the good of the game.

For further information or for any club who would like support in the area of membership development please visit cgigolf.org.