Nine under on day two keeps Ireland in the Eisenhower hunt 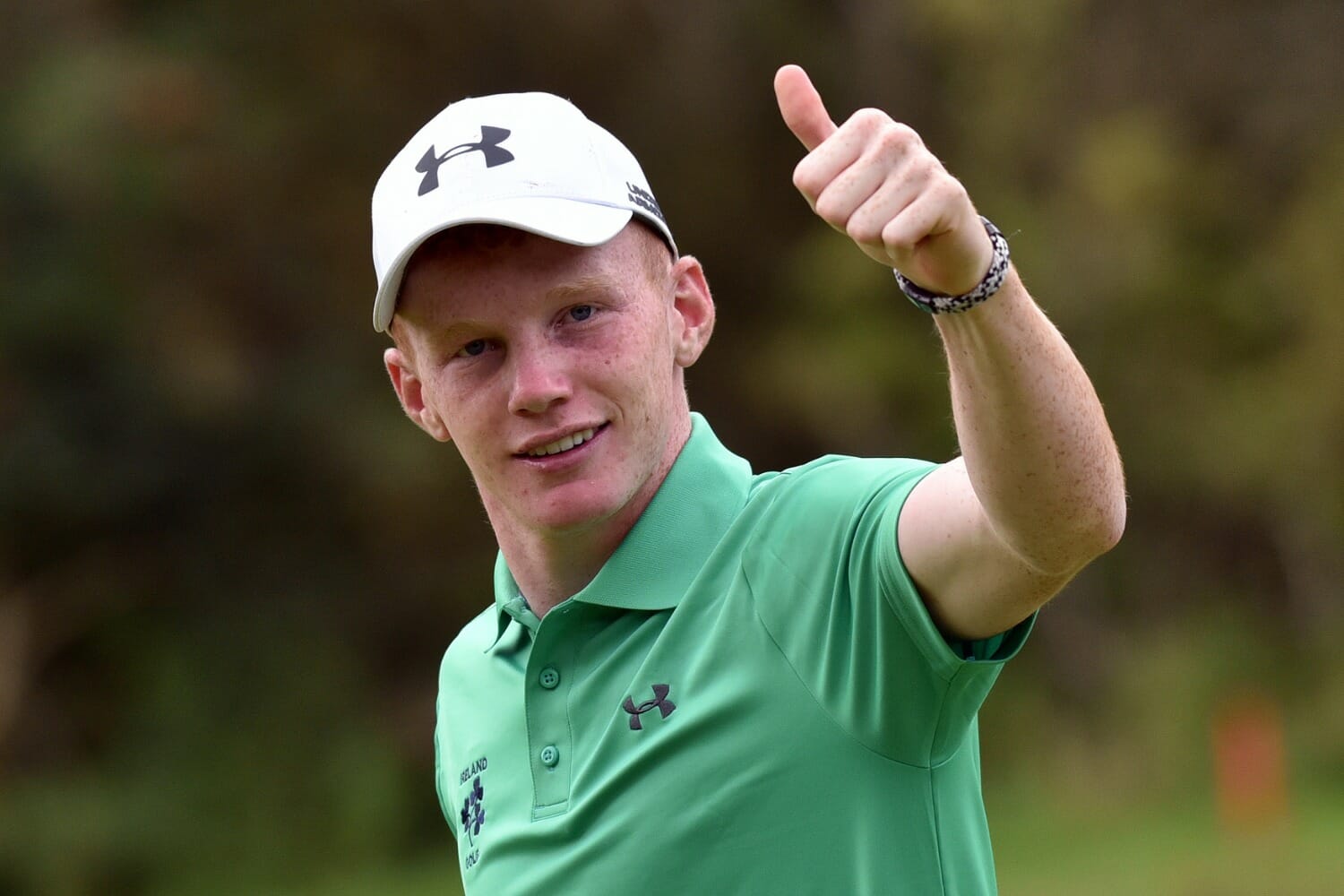