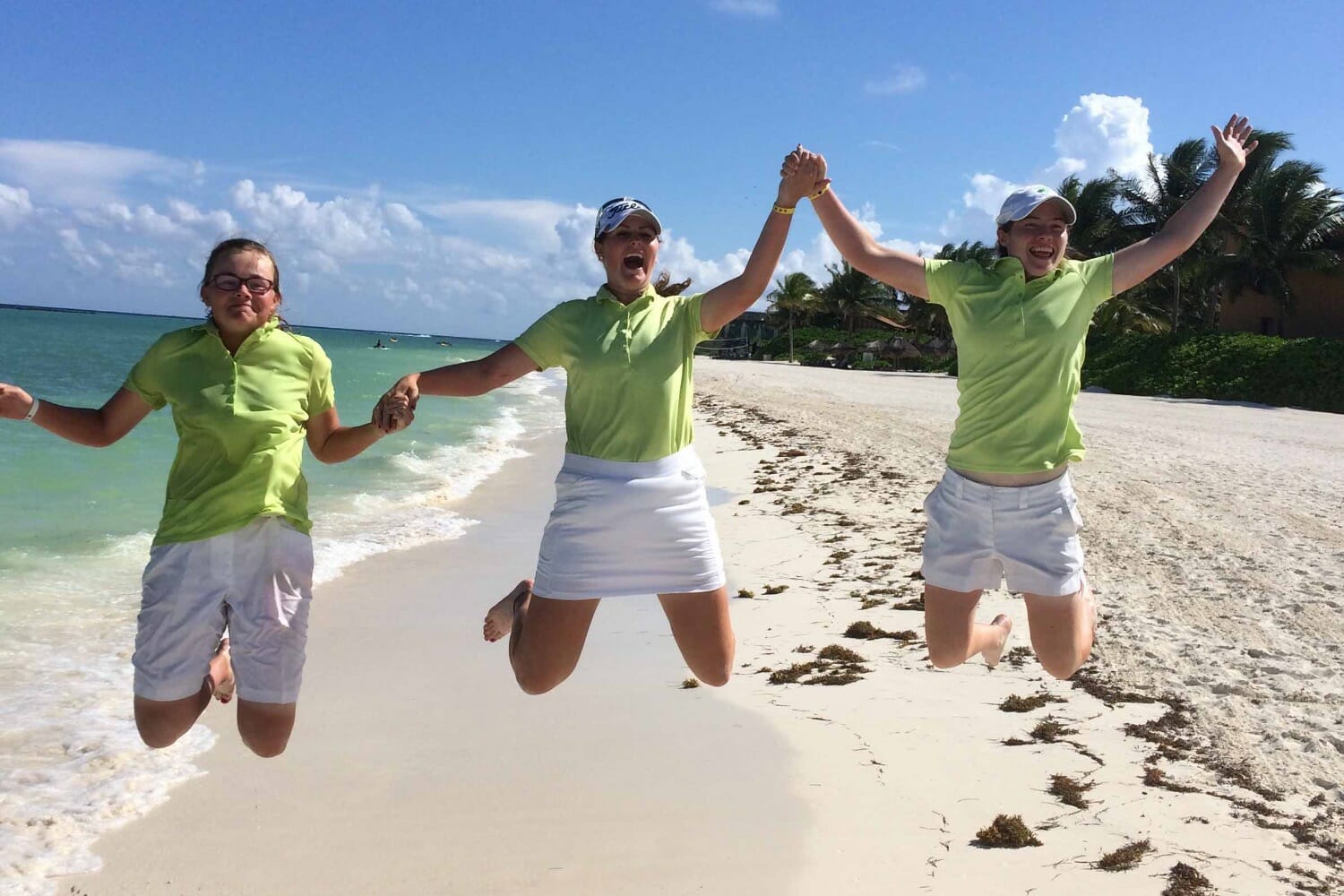 As the Irish trio to compete at the World Amateur Team Championships (WATC) – Espirito Santo Trophy was selected earlier this week, it marked the final step towards a three year vision for the Irish Ladies Golf Union.

In 2015, the Grow the Game, Beat the Competition Player Development Strategy was launched which ultimately aimed not only to produce a world class team to medal at the WATC in Carton House but also to grow the numbers of young girls playing the game at club, district and national level in Ireland.

Confirmation that Olivia Mehaffey, Paula Grant and Annabel Wilson will represent Ireland at the event at the end of August however, does not mean that preparations have only begun. This has been a long-term goal for the ILGU High Performance (HP) team as HP Co-ordinator Cian Hoban explains:

“We have been working towards this event now for a number of years. When it was announced that Carton [House] would be hosting the World Amateur’s, plans were put in place to firm up selection policies, ensure we had a team of Service Providers in place and develop a system which included sufficient competition, training and down-time for our players.”

Preparations intensified in 2018 as Carton House was designated the ILGU’s training hub with all players becoming familiar with the venue.

“As well as sending a team of players to a number of International events, our players have had the opportunity to practice and play at Carton House with the idea being to make the most of our ‘home advantage’. Olivia, Paula and Annabel will feel at home when they tee up on both the Montgomery and O’Meara courses which is one of the first steps towards our ultimate goal of a top 3 finish.”

Outside of the three to play at Carton House, the ILGU HP Programme includes 22 other players and focuses on development of these women and girls as a whole, rather than just specific aspects of their golf game. Service Providers include Strength and Conditioning Coach Robbie Cannon alongside Physiotherapist Sharon Morris and Psychologist Lee-Anne Sharp.

“Our primary mission is to create a safe and challenging environment in which our players and coaches can realise their full potential through programmes which we constantly review and tweak in order to establish a world class system that strives for podium finishes,” explained Hoban, “We are committed to establishing excellence across all elements of our Programmes and the players currently involved are all aware and contributing to this.”

The current HP Panel comprises of just 3 players, previously 4 before Leona Maguire turned Professional in May, so what do the rest of the players receive in terms of support?

“Our HP Programme includes 3 panels, all receiving different levels of support dependent on the individual needs of each player. Our Horizon Panel [9 girls] is comprised of U18 players where the focus is to offer a holistic approach to player development and achieve notable performances at appropriate international events, whilst also preparing players to join the Elite Performance Programme in years to come. Our Funded Performance Panel [13 players] aims to encourage players to compete on the international stage and represent Ireland at international team events, while also pursuing personal goals.”

What advice does Hoban have for girls taking up the game, who would like to follow in the footsteps of Mehaffey, Grant and Wilson and represent Ireland in the future?

“I think the most important thing is to focus on your own progression. Go and see a personal coach, play in some of the ILGU District events and you will see your handicap tumble down. It’s also a massive opportunity for young players to come to Carton House and watch some of the best in the world play, practice and prepare – there is a lot that can be learned through observation and asking questions!”

Simply put, the Grow the Game, Beat the Competition strategy intended to see an increase in the registered number of junior girl golfers to 5000 and Ireland’s 3 representative players at the WATC receiving a medal when the event ends on September 1st. While numbers have not quite reached 5000 there are positive signs as numbers are increasing via the Golf4Girls4Life programme at club level, and as for a Medal at Carton House this year – we will have to wait and see! 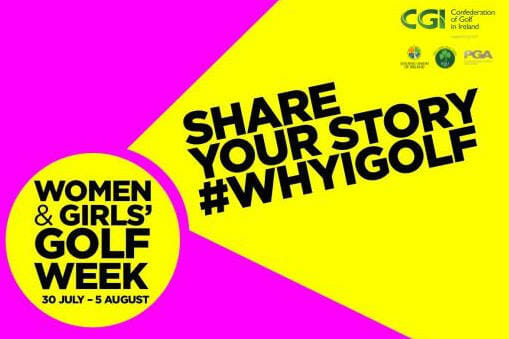