It’s semi-final time at the North of Ireland Championship 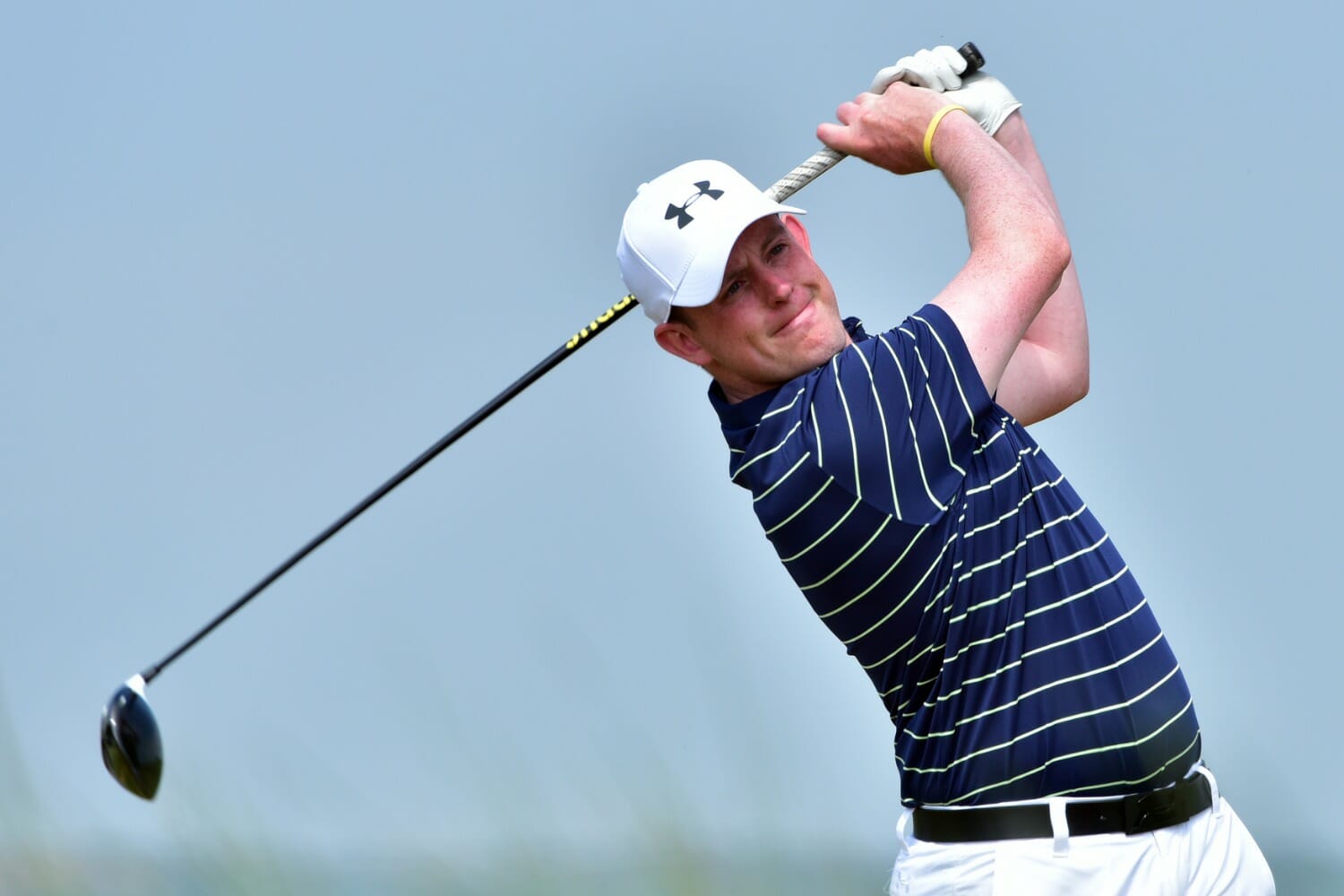 It’s down to the Final Four as the North of Ireland Amateur Championship comes down to the wire at Royal Portrush.

The title will be decided today with Ian Lynch (Rosslare) taking on Matthew McClean (Malone) who led the qualifiers for the match play stages in the first semi-final. The winner taking on either Kieran Babbage (The Players Club) or Adam Mulhall from Ardglass who face-ff in the other semi.

With only three tournaments left to play in the Bridgestone Order of Merit, this North of Ireland Championship could play a major factor for those chasing a place in the top two and with none of the semi-finalists currently in the mix in the OoM this is a great chance for them to make up some ground on the leaders and stake a claim for one of the two places on offer on the Home Internationals team.

The semi-finals take place today at 8:15am with the final this afternoon at 1:30pm.

POINTS DISTRIBUTION AT THE NORTH OF IRELAND