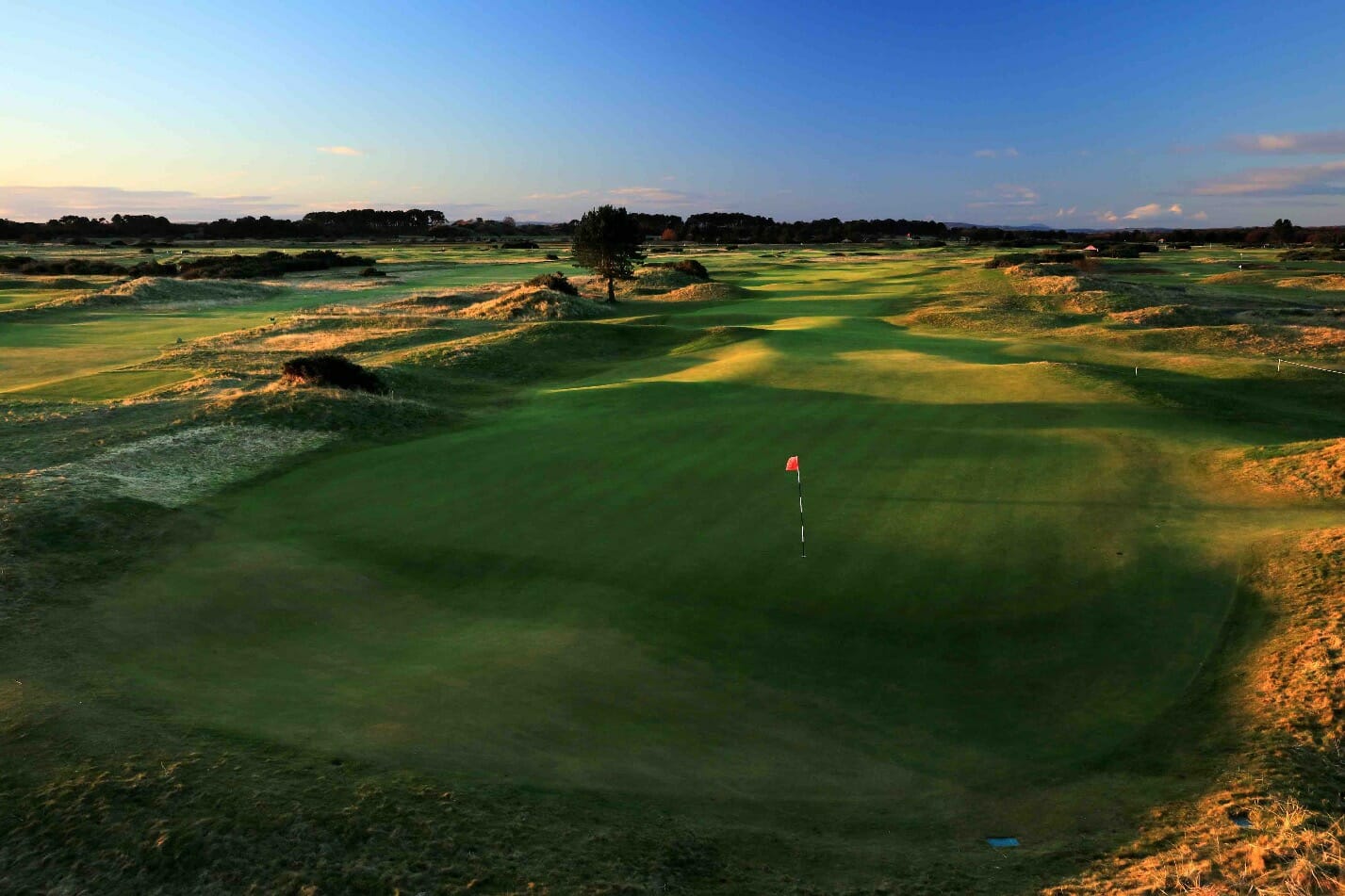 Forty-two club golfers, including eight Irish qualifiers, will experience a once-in-a-lifetime opportunity to play Carnoustie on the eve of The 147th Open when they tee it up in the second staging of The R&A’s 9 Hole Championship Final on Saturday 14 July.

The R&A 9 Hole Championship Final will be played over the first four and last five holes of the Championship Course at Carnoustie. The finalists will tackle the famous 16th, 17th and 18th holes of the renowned Angus links; considered by many to be the toughest finishing holes in golf.

Over 15,000 golfers entered nine hole qualifying events held at clubs throughout Great Britain and Ireland, more than double the number who played in 2017. In Scotland, the national nine hole final hosted by Milnathort Golf Club spanned two days due to the high volume of entries.

Duncan Weir, Executive Director – Golf Development at The R&A, said, “Nine hole golf is proving to be a very popular format among club golfers of all ages and abilities and this is reflected in the growing number of participants who have entered qualifying events throughout Great Britain and Ireland for this year’s 9 Hole Championship.

“The finalists now have a special opportunity to play on one of golf’s greatest stages on the eve of The Open and they will take away lifetime memories of playing Carnoustie just before the world’s best golfers attempt to lift the famous Claret Jug.”

Champion Golfer Paul Lawrie, together with Bruce Mitchell, Captain of The Royal and Ancient Golf Club of St Andrews, will present the prizes to the leading teams.

Paul Lawrie, who memorably defeated Jean van de Velde and Justin Leonard in a play-off to win The Open at Carnoustie in 1999, said, “I am very supportive of shorter forms of the game including nine hole golf and it’s great to see that so many clubs and golfers around the country are involved in organising and playing nine hole competitions.

“I have special memories of winning The Open at Carnoustie and know that the finalists will enjoy playing the course in its very best condition. I wish the very best of luck to the golfers playing in the Final.”

The R&A 9 Hole Championship is central to the organisation’s drive to promote this form of golf as an ideal way to enjoy playing the sport in less time, either recreationally or competitively for handicap purposes.

The Final will be contested by 21 pairs using Stableford format with placings determined by team nett aggregate scores. It will also be a qualifying competition for handicap purposes with Ready Golf played throughout.