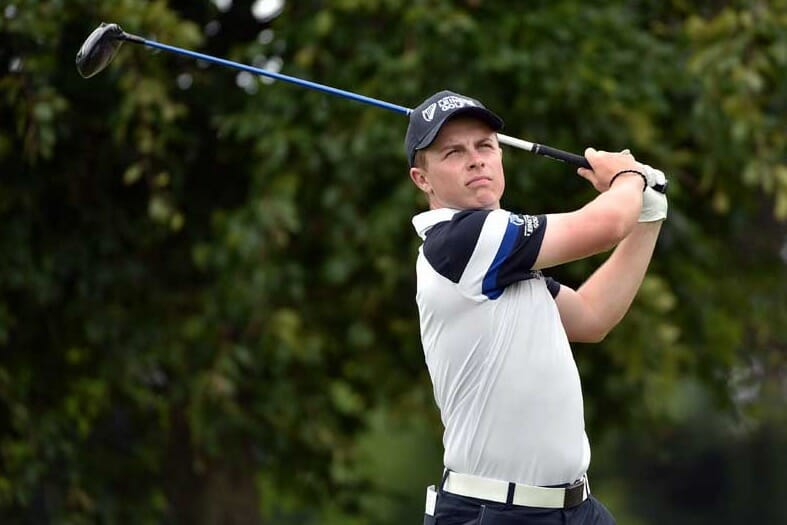 Ireland’s remaining challengers face an uphill task to catch Switzerland’s Nicolai Hojgaard at the top of the European Amateur Championship leaderboard at the Royal Hague Golf Course in the Netherlands.

Portmarnock’s Conor Purcell, Tramore’s Robin Dawson and Hermitage’s Rowan Lester find themselves six shots behind the Swiss who added a 68 to his opening rounds of 71/69 to lead at eight under.

All three remaining Irish invaders returned one-under-par 71s on moving day to share in a big tie for 15th at two-under-par with a round to go in Holland.

The 54-hole cut fell at plus three which was one shot too many for Kilkenny’s Mark Power. The teenager carded a 71 of his own in round three but the damage of his 79 in round one proved too much to overcome.