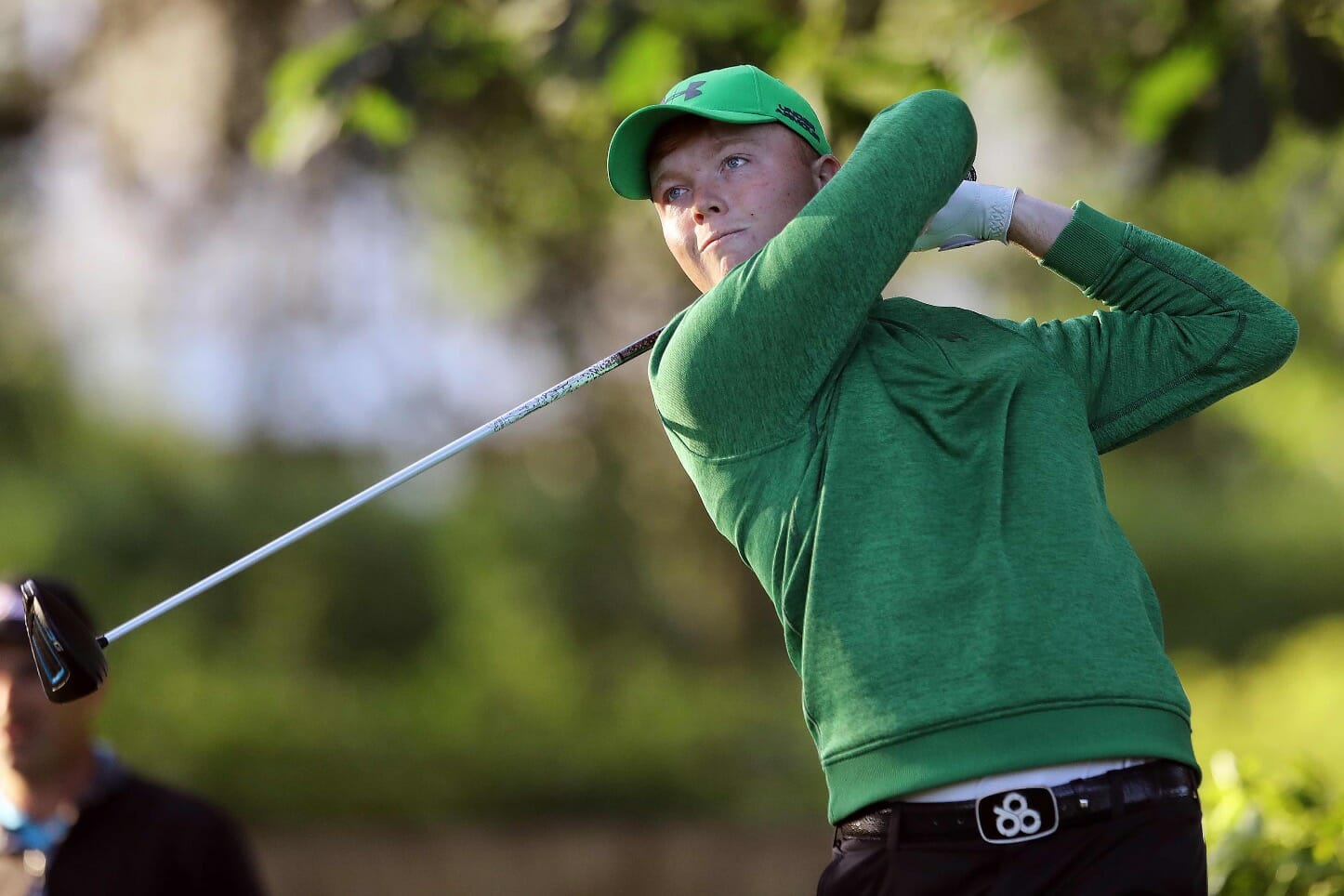 Purcell, Dawson and Lester are all in T19th place on one under par, five shots off the lead held by Blake Windred (The Australian) with Purcell having the best Irish round of the day with a 69 while Dawson had a 72 and Lester a 73.

One shot further back is Jonathan Yates who is six over after a 73, 77 haul and he has plenty to do to make the cut as he’s in T97.