Black hoping for Bridgestone boost at The East 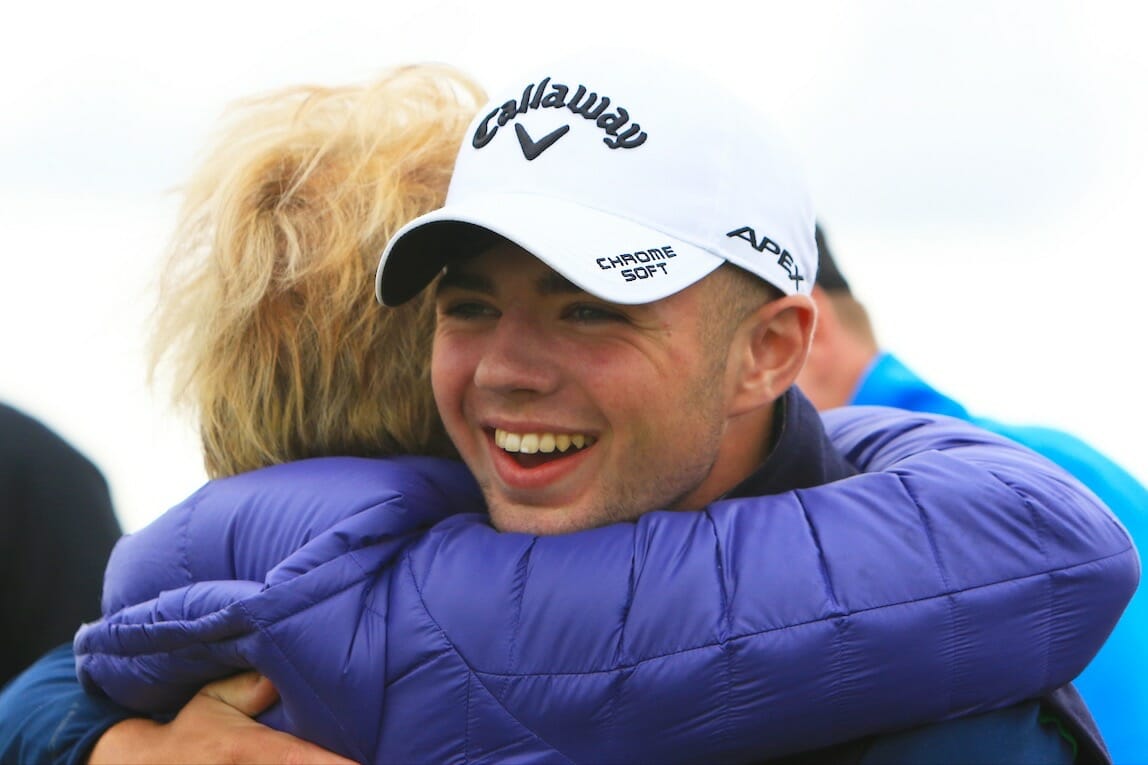 Defending champion Reece Black is hoping for another big week at the East of Ireland to help him climb the rankings in the Bridgestone Order of Merit.

Black, 17 at the time, became the youngest winner of the East in 2017 and a repeat success would put him in the frame for an international call up. Victory is worth 250 order of merit points and combined with his current haul, Black could move up as high as fourth in the table if he retains his title. The top two players at the end of the Bridgestone series are guaranteed a place on the Ireland team for the Home Internationals.

“My goal this year is to finish high in the Bridgestone Order of Merit,” says Black ahead of his return to Co Louth. “I started off the season okay. I finished last 16 at the West, which got me a few points. I haven’t done much since then so I’m looking to try and get it back this week and move up a bit.”

The East of Ireland returns to its traditional three-day format as Co Louth welcomes a high class field for this year’s championship.

Black was a surprise winner last year, as much to himself as anyone else.

“I was trying to make the cut. That was it,” he recalls. Until the final day, his name had not figured in conversations about the destination of the title but he produced a scintillating 66 to reel in a six-shot deficit.

“Things clicked in the final round,” says Black. “I just went for it. I was playing really good and putting well. I was just aiming at all the flags and trying to create as many birdie chances as possible because I knew I was playing well.”

Despite his tender years, nerves did not enter the equation and with a birdie to finish, the 17-year-old completed a most remarkable victory. While throughout that closing round, he remained oblivious to the fact he was on his way to becoming the youngest ever champion.

“I didn’t even realise that at the time,” he says. “It was only after the round that I found out.”

Two-time winner Raymond Burns captured the East as an 18-year-old in 1992. And Burns successfully defended his title the following year. An omen for Black, perhaps, not that he will allow himself indulge such thoughts.

“I’ll have the same attitude as last year,” he insists. “Keep it going, stay focused and don’t get too far ahead of myself. You can chase around there (Co Louth) and it just doesn’t work, especially if it gets windy.”

Conditions will dictate the level of difficulty. Conservative play, at times, will be required but there will be moments when you have to go for it, as Black did so brilliantly last year. Baltray can bite hard when it bares its teeth but it offers up plenty of chances too. One telling stat from Black’s display in 2017: he was 11 under on the par-fives.

The first round of this year’s championship gets underway on Saturday June 2ndwith the top 42 and ties progressing after Sunday’s second round to the final 36 holes, to be played on Monday June 4th.