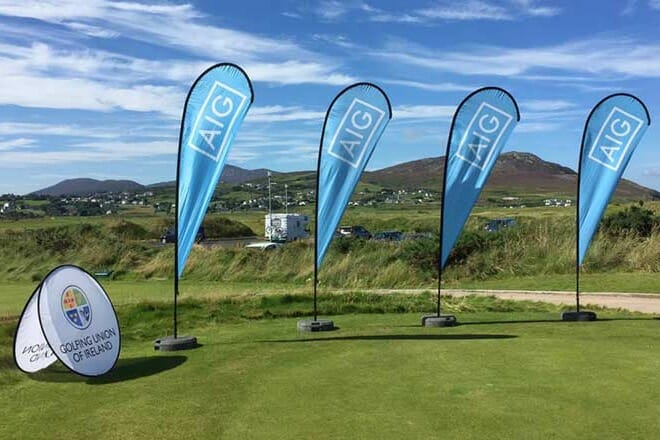 The Trip to Tipp concerts in Thurles have forced the GUI to make a decision to put back the AIG Cups and Shields by two weeks until October 4-7.

The All-Ireland finals were scheduled to be played over three days from September 21-23 but with an extra Friday date announced for the Féile Classical schedule at Semple Stadium, pressure on accommodation and other factors have forced the GUI to take action and play the event over four days in early October instead.

Mark Wehrly, Championships Manager with the GUI said: “Since the announcement of the Feile Classical towards the end of April, we have had discussions with Thurles Golf Club, local stakeholders, our sponsor AIG and colleagues in the media on the impact of the festival on our schedule for the Cups and Shields Finals.

“Of primary concern is the complete lack of available accommodation at Thurles and in the wider hinterland were we to proceed with the Cups and Shields on our preferred dates, although ancillary concerns relating to traffic management, access to the course and facilities and pressure on other local services and amenities was also borne in mind.

“Having discussed the issue with everyone concerned, the only option available to us was to reschedule the event at the earliest viable date and avoid clashing with other significant golf events around that time at home and abroad.”

As a result of the change, the Irish Mixed Foursomes Finals at Milltown have been brought forward by three days to Tuesday and Wednesday, October 2-3.
Wehrly added: “We appreciate and value the support and co-operation we have received from Thurles and Milltown Golf Clubs in relation to this.”