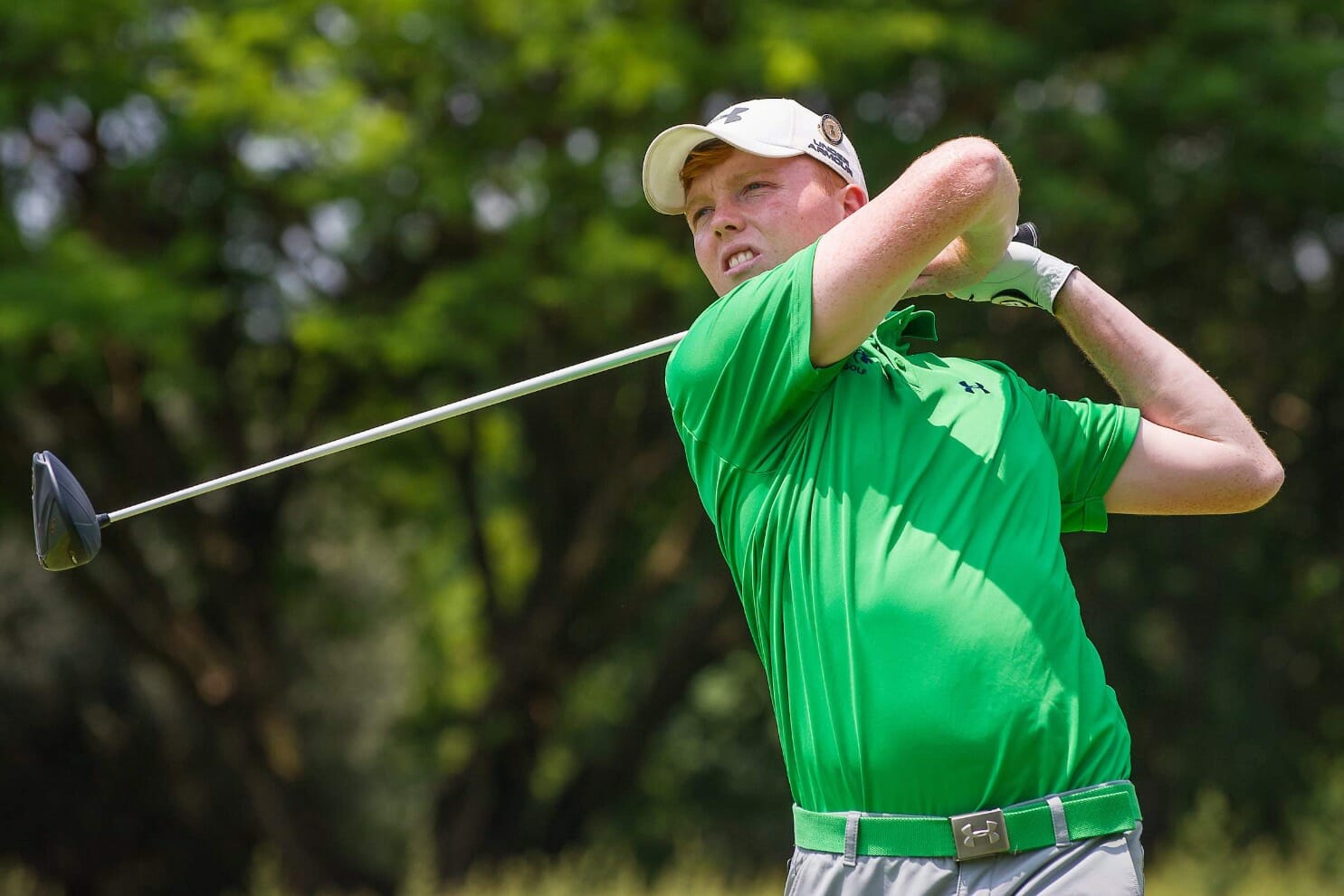 The Irish quartet will be looking to recapture the title last won at La Reserva in 2016 when Jack Hume also scooped the individual title and this year’s event takes place at Sotogrande from 18-21 April. Ireland were runners-up last year while Dawson was second in the individual event.

The Irish Team Captain is John Carroll (Bandon) who will accompany both selections.