Feeney and Brady victorious in Super Sixes at The Heath 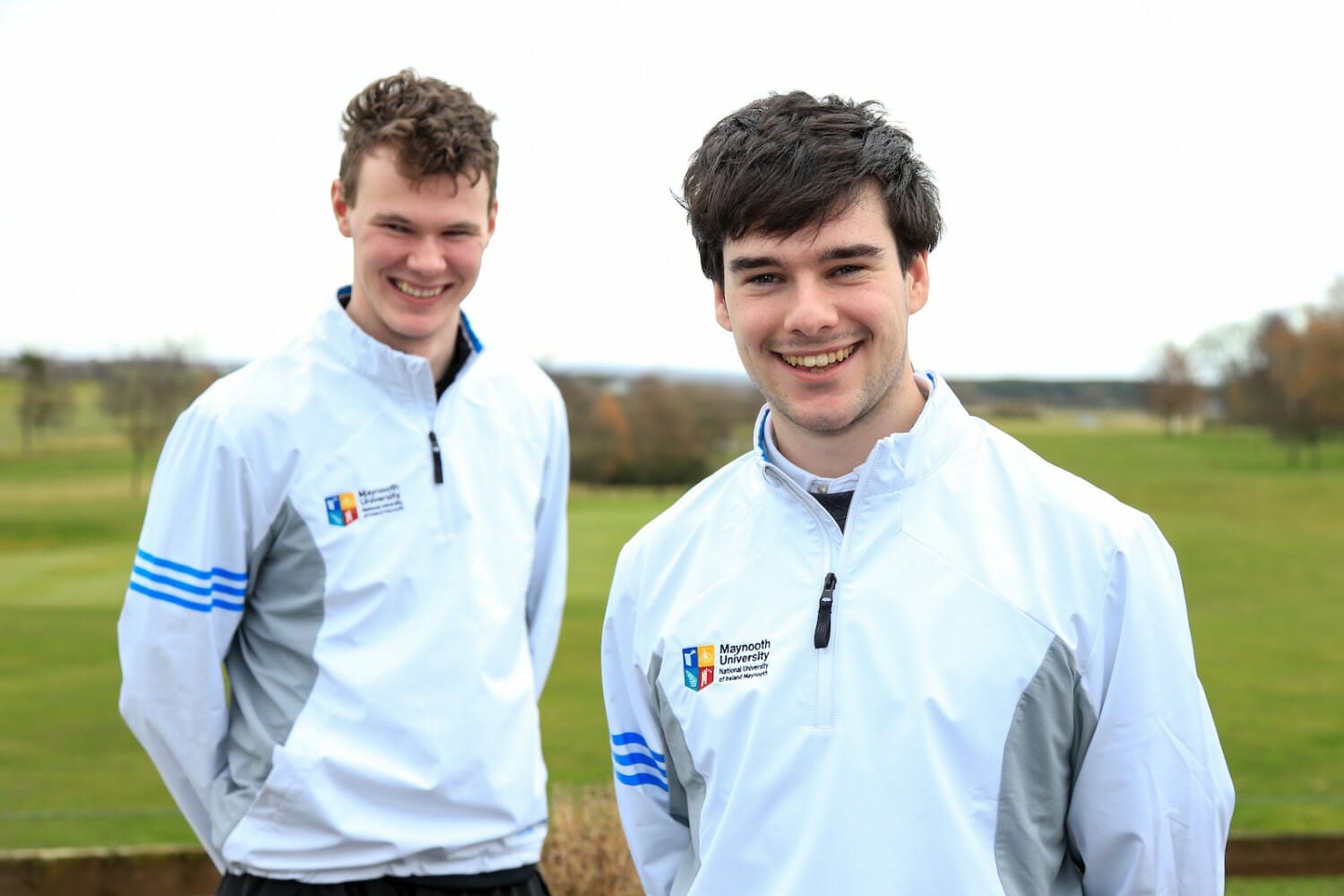