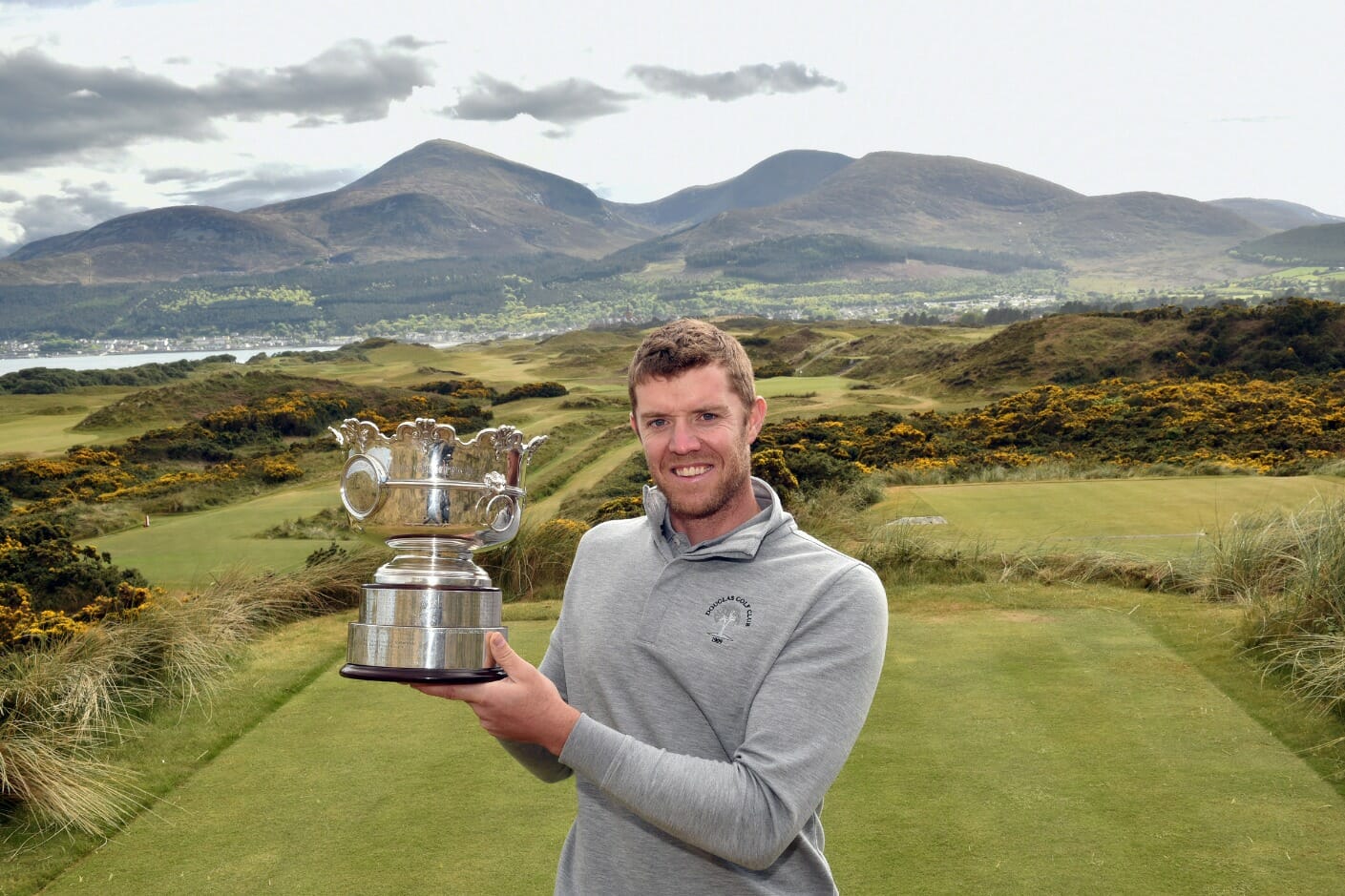 The Golfing Union of Ireland has announced selection criteria for the men’s senior teams in 2018 as part of the Union’s strategy to be more open and transparent in its operations.

For the World Amateur Team Championship which will be played at Carton House in County Kildare, the leading player in WAGR will automatically be selected with the remaining two players being chosen by the GUI selectors.

The European Team will see the top two players in WAGR gain selection with the remaining four places being chosen by the selection committee.

Ireland’s bid for an unprecedented fifth Home Internationals title in succession will see the team selection include the top four players on WAGR, the leading two players from the Willie Gill Order of Merit and five players chosen by the selectors.

“This is a first step for the Union in introducing selection criteria. It’s aimed at giving players clarity in relation to how team selections are made but it’s very much the start of a process and one that will be reviewed at the end of the season. We will listen to player and selector’s feedback on the process before deciding on the way forward beyond 2018.”

The Willie Gill Order of Merit has seen significant changes and has reverted to a domestic only challenge with eight home events making up the series. It starts with the season opening West of Ireland in March and concludes with the AIG Irish Close in August.