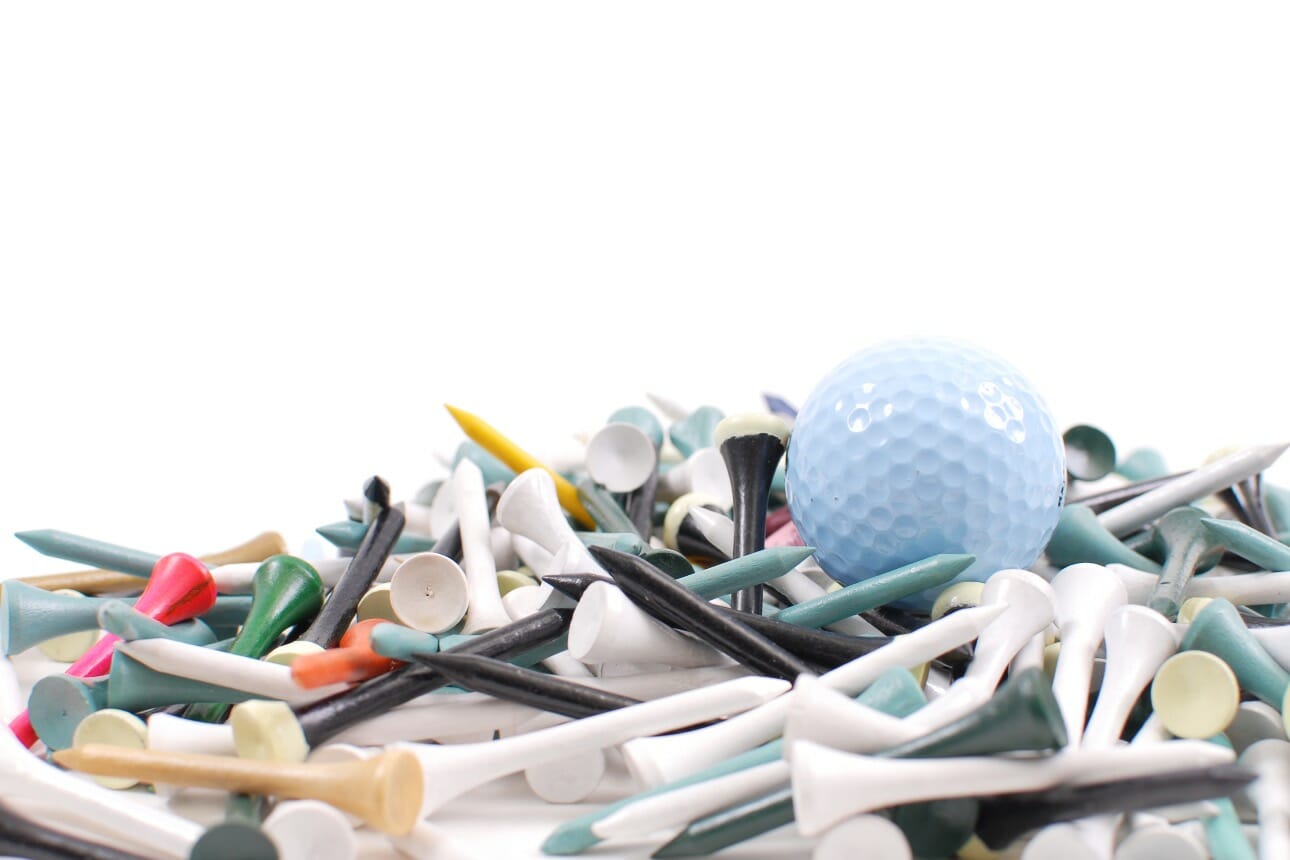 The R&A will introduce a new amateur championship for junior girl golfers when the inaugural Girls Under-16s Open Championship is played at Fulford, near York, from Friday 27 to Sunday 29 April 2018.

The new event is part of The R&A’s drive to boost the girls’ game in Great Britain and Ireland and is designed to provide a clear pathway through to the elite amateur level for leading young players.

Ninety young golfers from countries around the world will tee it up on one of England’s most highly regarded golf courses when the 54-hole stroke play championship takes place in spring next year.

Fulford, hosting an event organised by The R&A for the first time in its history, enjoys a prestigious reputation as a championship venue having staged European Tour events for many years and was the host of the first ever Women’s British Open when Jenny Lee Smith won the championship in 1976. It has also hosted several amateur events including the European Ladies Team Championship in 2013.

The R&A will stage the Girls Under-16s Open Championship at Fulford for the next three years.

Duncan Weir, Executive Director – Golf Development at The R&A, said, “We are introducing a new championship for junior girls to help create a pathway for young amateur golfers to further their development by playing competitive golf in a world class environment.

There is clearly a need to provide more opportunity for young girls to compete at the top level and this event will be an important and valuable addition to the amateur golf calendar.”

Online entries for the inaugural event will open in February 2018 and can be submitted via www.randa.org/championships

Another change to the 2018 schedule will see the discontinuation of the Ladies British Open Amateur Stroke Play Championship. With an increasingly crowded schedule in late summer for the leading women’s amateurs, it has been decided to concentrate resources on developing the Ladies British Open Amateur Championship which is played in June and attracts a world class field.

The R&A merged with the Ladies’ Golf Union (LGU) on 1 January 2017 and since then has assumed responsibility for staging the LGU’s championships and international matches, thereby offering leading women’s professional and elite amateur golfers opportunities to play in a top class series of events.