Galway out for Barton Shield Final revenge on Warrenpoint 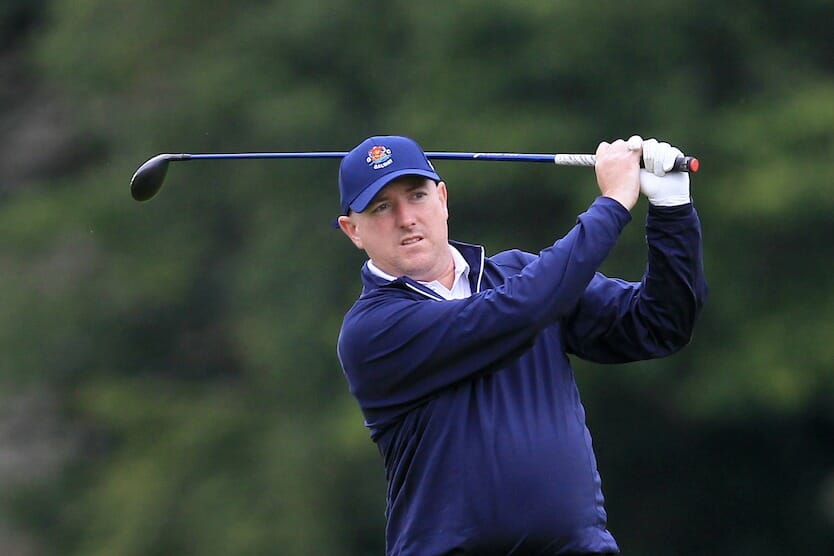 A repeat of last year’s final is on the cards in the AIG Barton Shield as Galway and Warrenpoint emerged from the pack as the last two clubs standing.

Tralee stood in the way of the Connacht champions who have emerged victorious from their province in each of the last three years but have failed on their previous two attempts to lay claim to the green pennant. That run may end tomorrow.
The Tribesmen were never behind against the men from the Kingdom in an impressive display that was led out by veteran Joe Lyons and youngster Luke O’Neill. The Galway pair seeing off Darren O’Sullivan and Eoghan O’Donnell on the 18th green by 1 hole.

In the back match Ronan Mullarney and Liam Power were comfortable winners by 3 holes over Fergal O’Sullivan and Rory Hill.
The Ulster champions Warrenpoint survived a late scare to see off Castle, running out winners by 2 holes.

“It was a good tight game. We knew when we seen the draw that Castle are a good team and we knew it was going to be a tight game. We’re delighted to get over the line and get the job done” revealed Colm Campbell Jnr afterwards.

The experienced Irish international was paired with Ryan Gribben in the bottom match for Warrenpoint, faced with the challenge of fellow international Alex Gleeson and Robert Moran of Castle. The Ulster pair were four-under par for their round and with Paul Reavey and Stephen Coulter behind in the top match, they needed to put in a strong performance to overhaul the deficit. 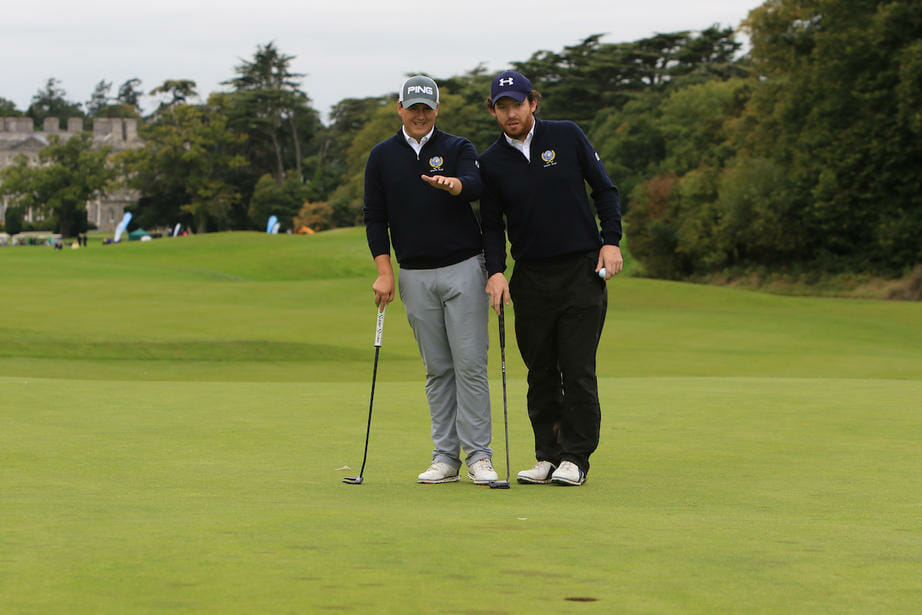 “We got off to a nice start, I chipped in on the second form the front edge of the green after three putting the first for a half and then we held some really good putts from there on. We were very comfortable and we never really looked in trouble. Ryan held a couple of really good putts. He held two great putts on 14 and 16, two important par threes and that just kept momentum with us. We managed to make a nice birdie there on 17 to go four-up playing the last.

Campbell, a veteran of eight years on the Warrenpoint team knows the challenge ahead in the final.

“It’ll be really good to do back to backs. We know Galway are going to be out for revenge tomorrow and they have a very good side but I think if we play to our capabilities we will be very difficult to beat.”