Paul McBride only Irish player selected for the Walker Cup 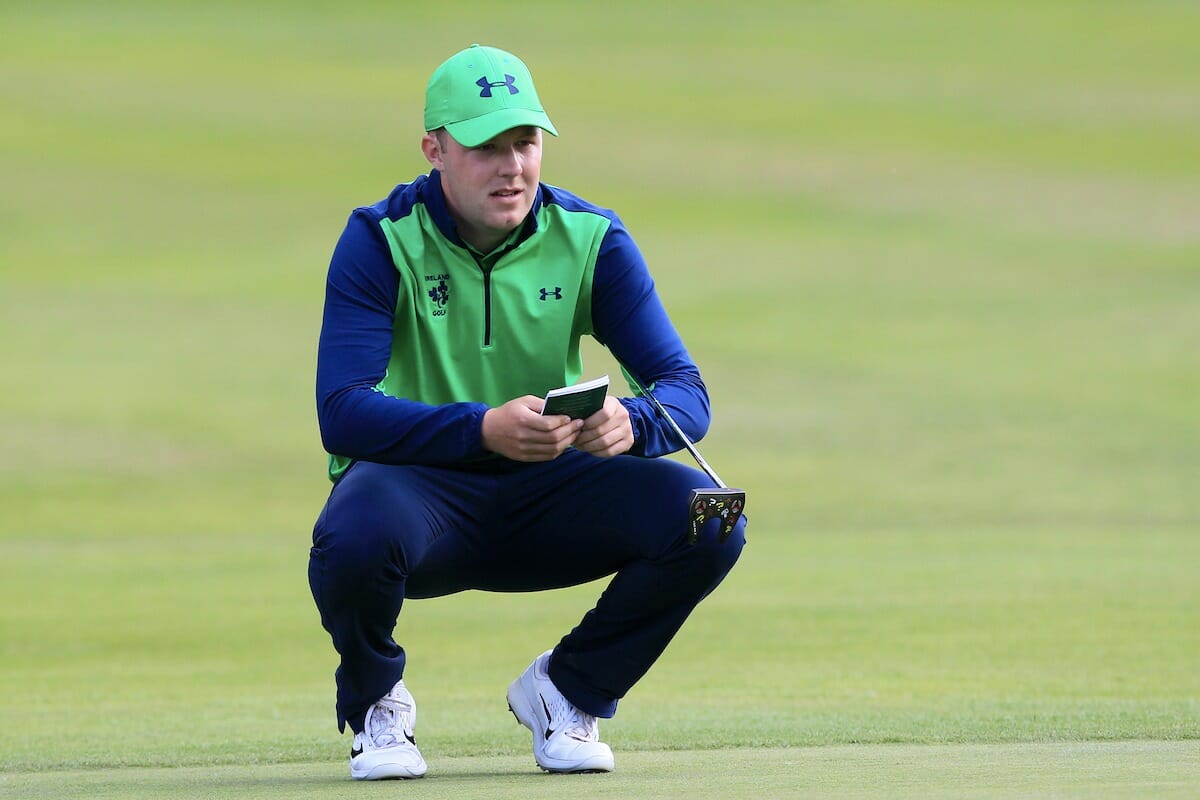 The R&A today announced the Great Britain and Ireland team to face the USA in the 46th Walker Cup match which will be played at Los Angeles Country Club on Saturday 9 and Sunday 10 September.

GB&I will be aiming to defend the trophy after securing a 16½-9½ victory in the 2015 match at Royal Lytham & St Annes; their biggest winning margin since the match was first played in 1922.

A ten-player team and two reserves have been named for the 2017 match with five Englishmen featuring alongside two Scots, two Welshmen and one player from Ireland.

The GB&I team includes The Amateur champion Harry Ellis, the Silver Medal Winner at The Open and European Amateur champion Alfie Plant, the Lytham Trophy champion Jack Singh Brar and the winner of the St Andrews Links Trophy Matthew Jordan. Last year’s Amateur champion Scott Gregory is joined in the team by the man he defeated in the final Robert MacIntyre.

Craig Watson, who will be captaining the GB&I team for the first time in the match, said, “We have been very impressed with the performances of many of the GB&I players so far this season and it has been a difficult decision to select only ten players.

“The Walker Cup match is one of the highlights of the golfing calendar and a tremendous opportunity for the players to shine on such a big stage. The Americans will be determined not to lose two matches in a row but we have selected a strong team and I’m sure the players will give it their all to try to retain the trophy.”