Ireland hunting history looking to seal four in a row 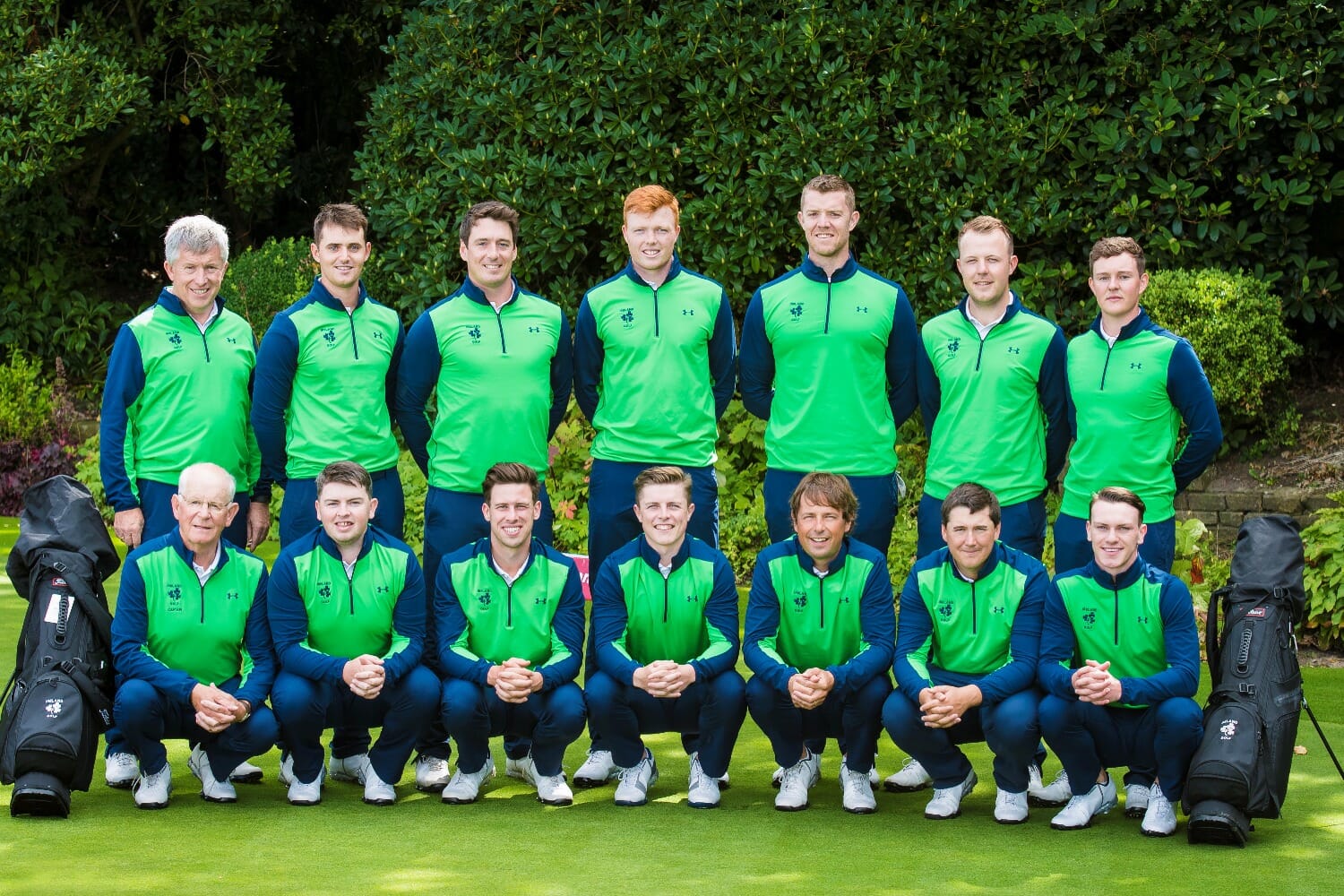 Ireland begin their defence of the Home Internationals against Wales at Moortown on Wednesday, bidding to win four in a row.

The reigning champions completed a rare hat-trick at The Nairn in 2016 and this year’s team have the chance to create history – never before have Ireland won four times on the trot.

Two new caps have been included for the trip to Leeds: Flogas Irish Amateur Open Champion Peter O’Keeffe from Douglas and Dundalk’s Caolan Rafferty, whose star has been on the rise throughout this season. Rafferty finished tied for seventh at the Lytham Trophy and made it to the last 16 of The Amateur Championship, where Paul McBride (The Island) was a beaten quarter finalist.

McBride is playing at the Home Internationals for the third time and he comes into the event on the back of a fine performance on the European Tour. Having received an invitation to the Porsche European Open, he made the cut with two shots to spare.

Tullamore’s Stuart Grehan is unavailable for selection as he is competing at the US Amateur Open but there is no shortage of experience in the side. Colm Campbell (Warrenpoint), John Ross Galbraith (Whitehead) and Robin Dawson (Tramore) have featured on the last three winning teams. Campbell secured the decisive point against England in 2016.

Team captain Tony Goode is feeling confident: “I’m very happy with the team that we’ve selected. I’m really pleased with the two new caps, Peter O’Keeffe and Caolan Rafferty. They both deserve their place in the team. It is an experienced team and hopefully, the boys can bring their A game. You need your A-game at the Home Internationals.”