Grehan opens with a 75 at US Amateur Championship 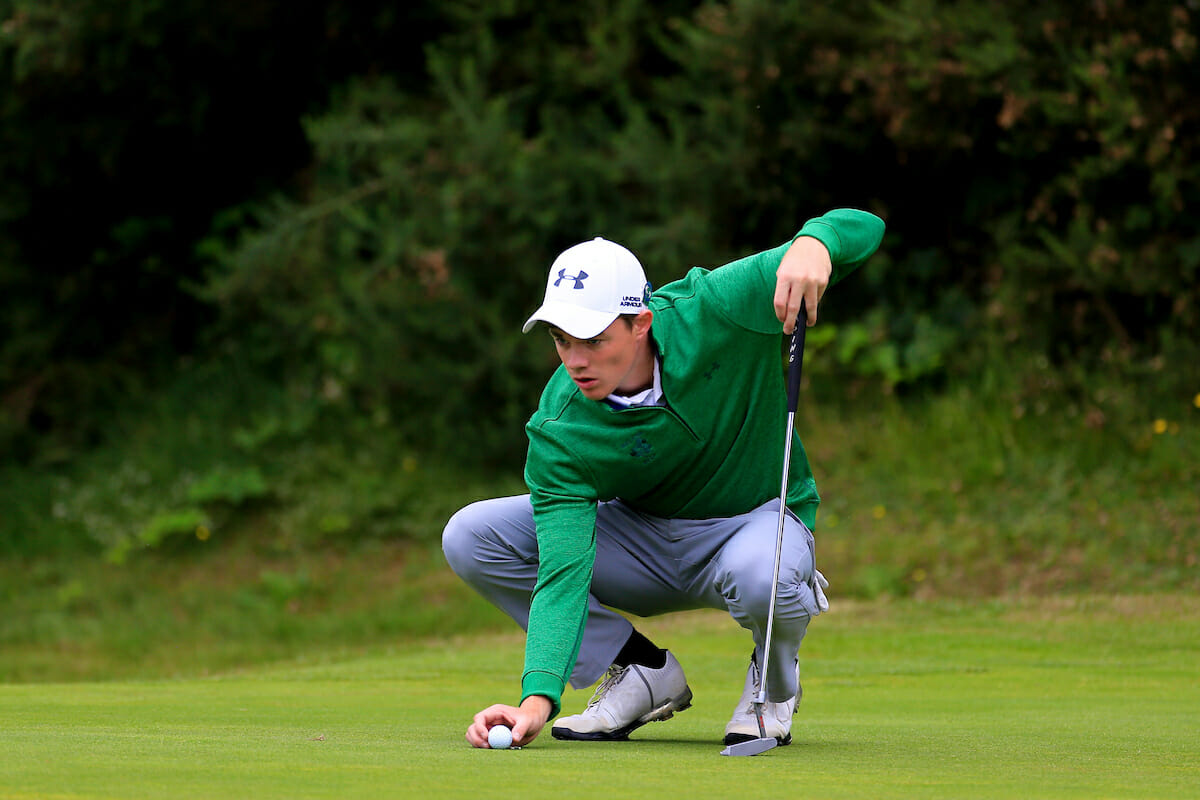 It was a tough day at the office for Tullamore’s Stuart Grehan who opened with a five-over 75 in the first qualifying round of the US Amateur Championship at Bel-Air Country Club in LA.

Grehan now needs a low round at Riviera Country Club later today as he finds himself in a tie for 154th with only the top 64 after today’s second round to progress.
Fresh off his recent Mullingar Scratch Trophy win, Grehan came out of the blocks fast with a birdie four but bogeys at the second and fifth and a double at the 10th left him on three over. Grehan then birdied the 11th but he dropped shots at the 13th, 15th and 18th to seriously hamper his chances of making the first round draw tomorrow.
With the Walker Cup team selections only weeks away Grehan will want a strong finish at Riviera Country Club later with the top 64 sitting on two-over par or better after the opening day.