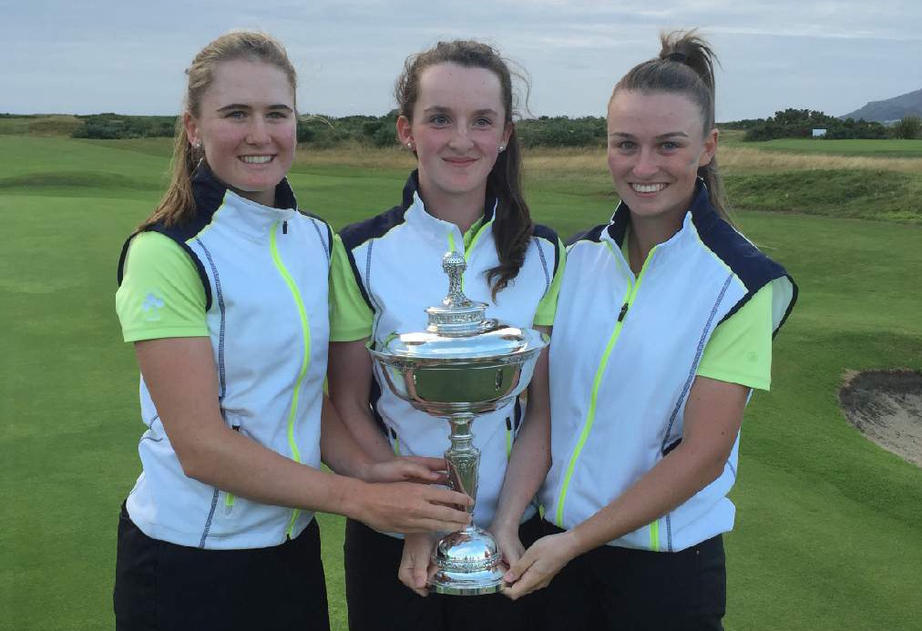 England were crowned 2016 champions after a strong final day performance saw them defeat the holders Scotland 9-6 in the deciding match at Ballyliffin in Donegal.

Alex Fitzpatrick, brother of European Ryder Cup star Matthew, and 2017 Lytham Trophy runner-up Charlie Strickland have both been selected to play for England as they bid to retain the trophy.

Girls and Ladies Home Internationals
From August 9–11, the Girls’ and Ladies’ teams will battle it out at Little Aston near Birmingham. The teams from England, Ireland, Scotland and Wales compete against each other in individual matches. Each match consists of three foursomes in the morning and six singles in the afternoon.

In 2016, Lutz completed a hat-trick of titles in dramatic fashion when he holed a 25-foot birdie putt at the first hole of a sudden-death play-off at Formby, beating fellow American Brady Exber and Scotland’s Graham Bell.

Lutz became the seventh American in a row to lift the trophy. He tees off on Wednesday at 2.13pm alongside France’s Francois Illouz and England’s Ian Crowther.