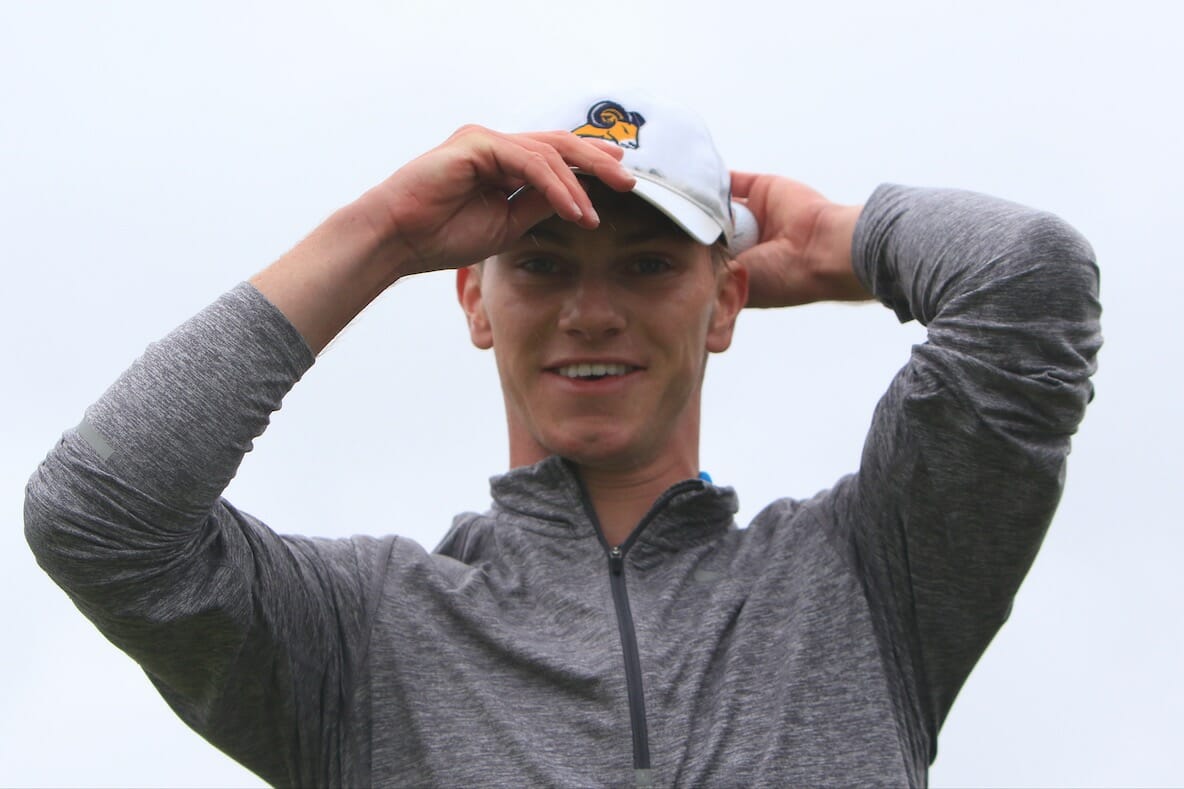 Scoring was difficult on day one as the wind and rain played havoc with the field. Gusts of 25-30mph+ combined with squalls of heavy rain meant that the a par was a precious commodity and as things stand at the moment the projected cut is +9.

Lester closed with two birdies in his opening 72 to lead the qualifying field by two shots from Robin Dawson (Tramore) and Sean Desmond (Monkstown) with defending champion Conor Purcell one shot further back on 75.

The top 64 players will progress following today’s second round and with 18 players on the cut mark and a further 15 one shot adrift they will need to be on their game today in the face of what is expected to be similarly testing conditions at Lahinch.

You can check out the scoring HERE