Down to the final four at North of Ireland Championships 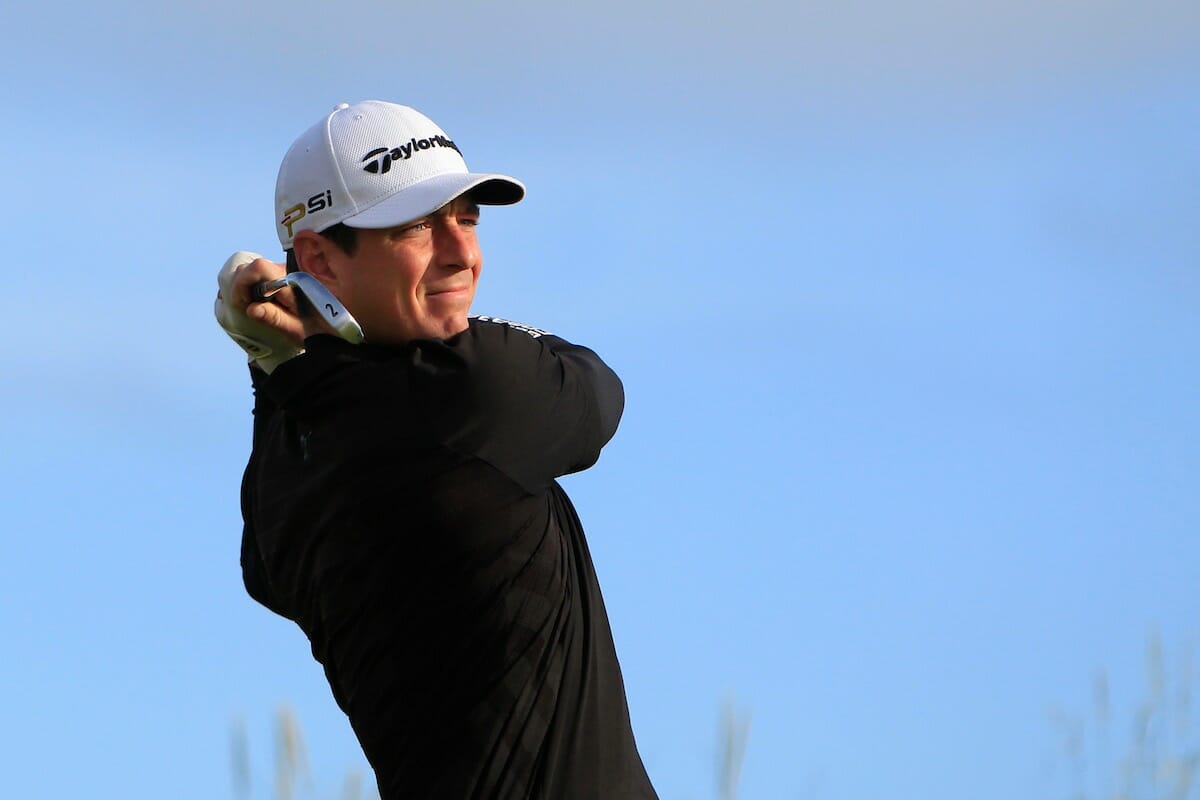 It’s down to the final four at the Cathedral Eye Clinic North of Ireland Championship at Royal Portrush with leading qualifier Caolan Rafferty still in the hunt for the title.

Caolan Rafferty (Dundalk), Colin Fairweather (Knock), Alex Gleeson (Castle) and Rowan Lester (Hermitage) are the players remaining who will take on the famed links at Portrush.

Castle’s Alex Gleeson won the Irish Close at Ballyliffin in 2016 and could add the North of Ireland to his collection but only if he overcomes fellow international Rowan Lester in the semi-finals.