Downie to the last 16 at North of Ireland Championships 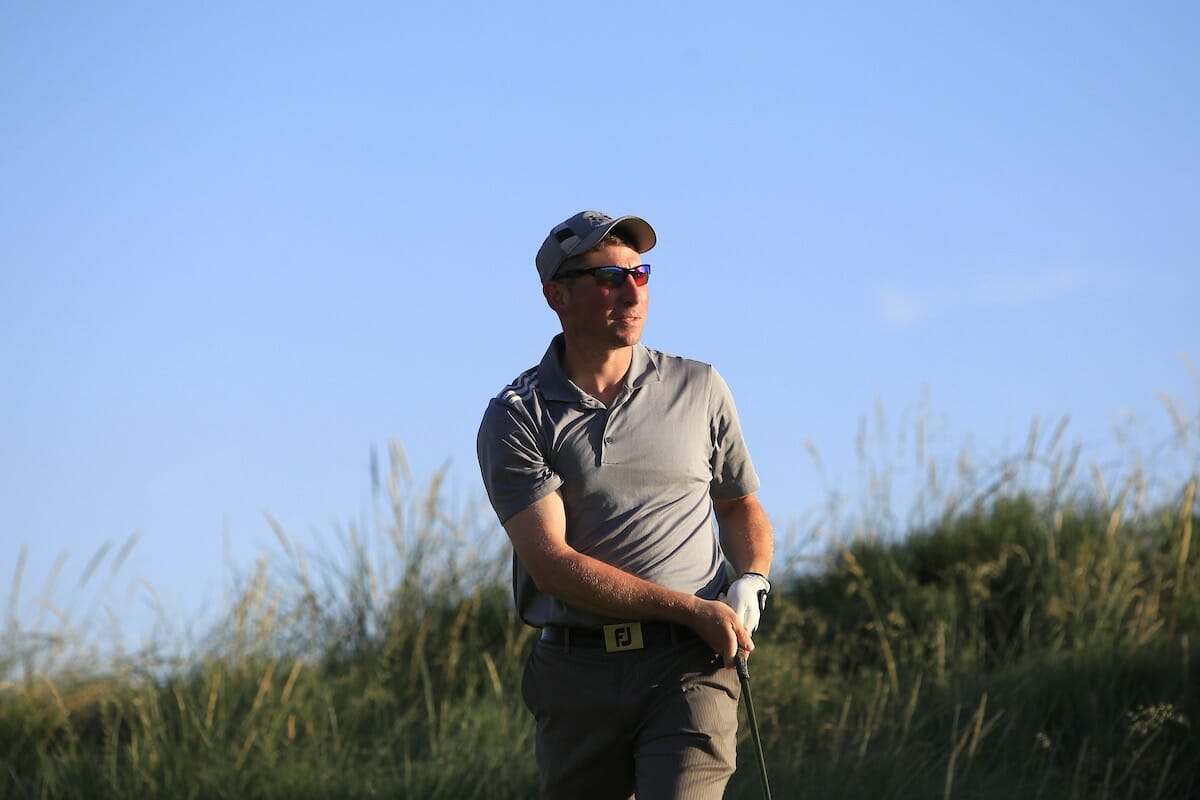 It’s down to the last 16 today at the Cathedral Eye Clinic North of Ireland Championship and it was a big day yesterday for Derek Downie (Kirkistown Castle) as he defeated the defending champion, Sean Flanagan, and went on to book his place in in the quarter finals later in the day.

Downie faced last year’s winner Sean Flanagan (Co Sligo) in the first round and, despite needing extra holes, held his nerve to win at the 20th. Playing Belvoir Park’s Marc Norton in round two, Downie continued to excel, this time recording a resounding 6&5 success.

Kinsale’s John Murphy had to go the distance with South Africa’s Kiet van der Weele but he far less stress in round two, beating Castlerock’s Andrew Mulholland quite comfortably.