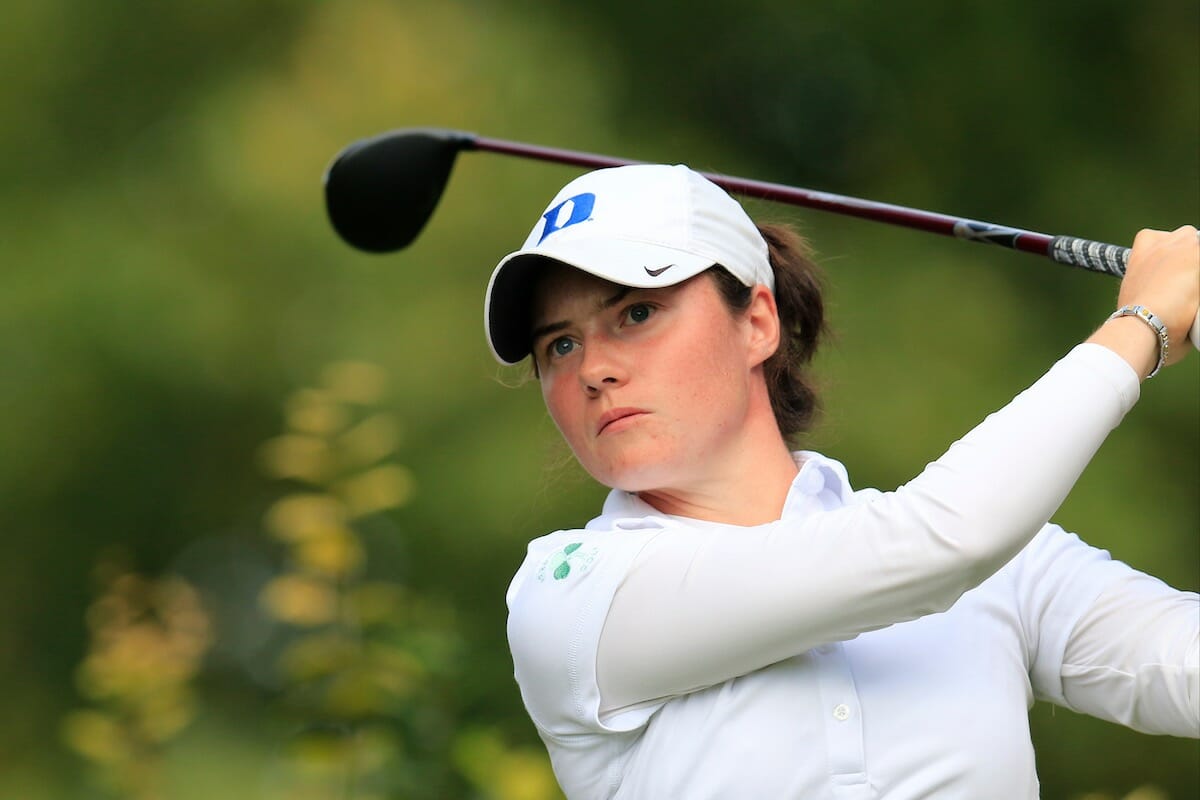 The 114th Ladies British Open Amateur Championship will take place at Pyle & Kenfig this week, from the 13-17 June and there are eleven Irish ladies in the field.

The Championship, being hosted by the R&A for the first time after the merger of the Ladies Golf Union (LGU) and the R&A at the beginning of this year, will be contested by 144 competitors from 24 countries, including 33 players ranked in the top 100 of the World Amateur Golf Rankings (WAGR).

Of the 58 players representing the Home Nations 11 are from Ireland. World Number One and two time Annika Award winner Leona Maguire, is bidding to win the women’s McCormack Medal, awarded to the leading stroke play qualifier each year, for a record equalling third consecutive year. Olivia Mehaffey (RCDL), who recently helped her Arizona State University (ASU) team to a win at the NCAA Championships in Illinois, will no doubt be looking forward to her first tournament since returning home from her freshman year when the 36 hole stroke play qualifier gets underway tomorrow. That ASU team also included 2015 British Open Amateur Championship Runner-Up Linnea Strom (Sweden) who will be one to watch over the coming days.

Affectionately known as “P&K”, the course at Pyle & Kenfig is no stranger to hosting big events. It has co-hosted The Amateur Championship three times and was the venue for the Men’s Home Internationals played in 2006. In 2009, it hosted the Senior Ladies British Open Amateur Championship and a year later, staged the Welsh Boys Championship. Situated on a wonderful stretch of golfing country on the South Wales coast, the undulating course with its natural hazard of hillocks, valleys and towering dunes is considered one of Great Britain’s finest links courses.