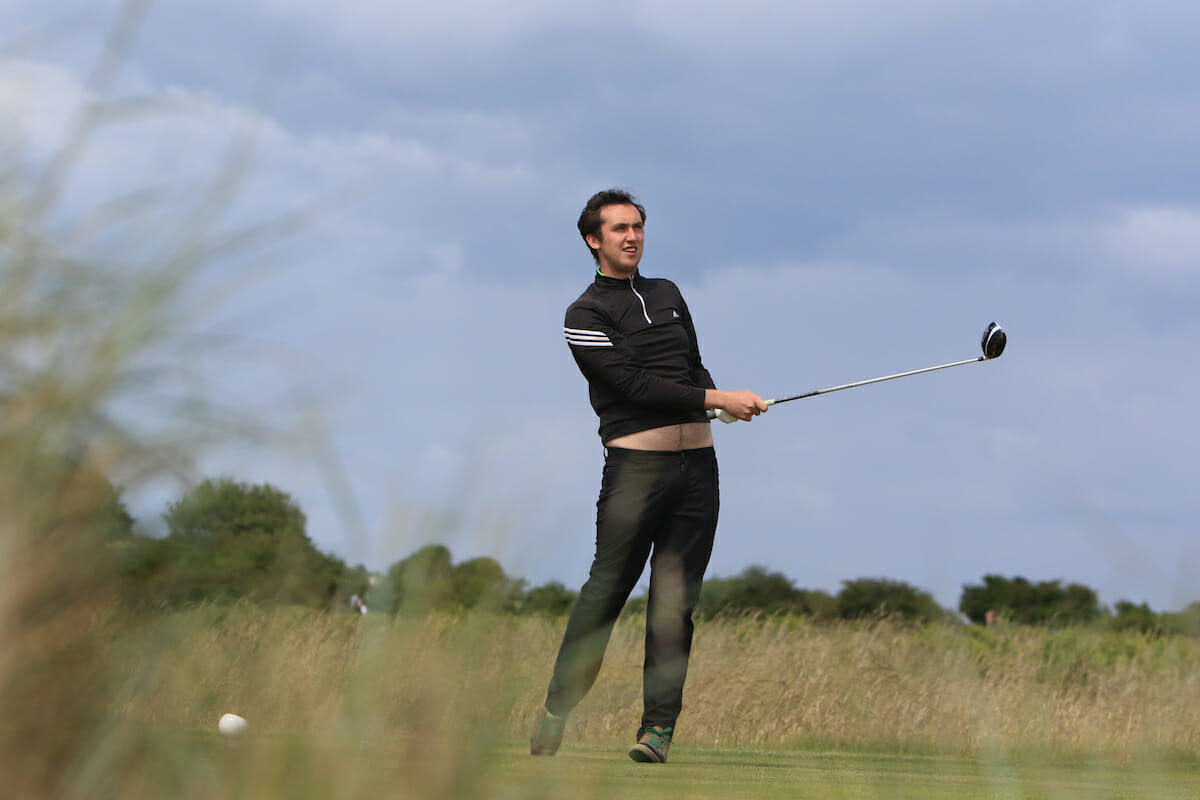 After leading the way for three days, the 22-year-old from Dun Laoighaire has a two-stroke cushion going into the final round.

Three clear at the halfway stage, Woodroofe now has two shots to spare after a level par third round left him five under for the tournament. Defending cham pion Paul O’Hanlon was the big mover in the penultimate round, carding a 69 to take second place on his own, just two behind Woodroofe.

Portmarnock’s Geoff Lenehan is next best on level par, having made ground with a third round 70.

Woodroofe will have O’Hanlon for company in the final group during Monday’s fourth round, which promises an exciting battle between the leading pair.

If O’Hanlon manages to take the title for a second successive year, he will emulate Raymond Burns, the last player to successfully defend the East of Ireland in 1993. Woodroofe, meanwhile, has his sights set on a maiden championship success.

The cut fell at seven over (223) with 43 players making it through to the final round.