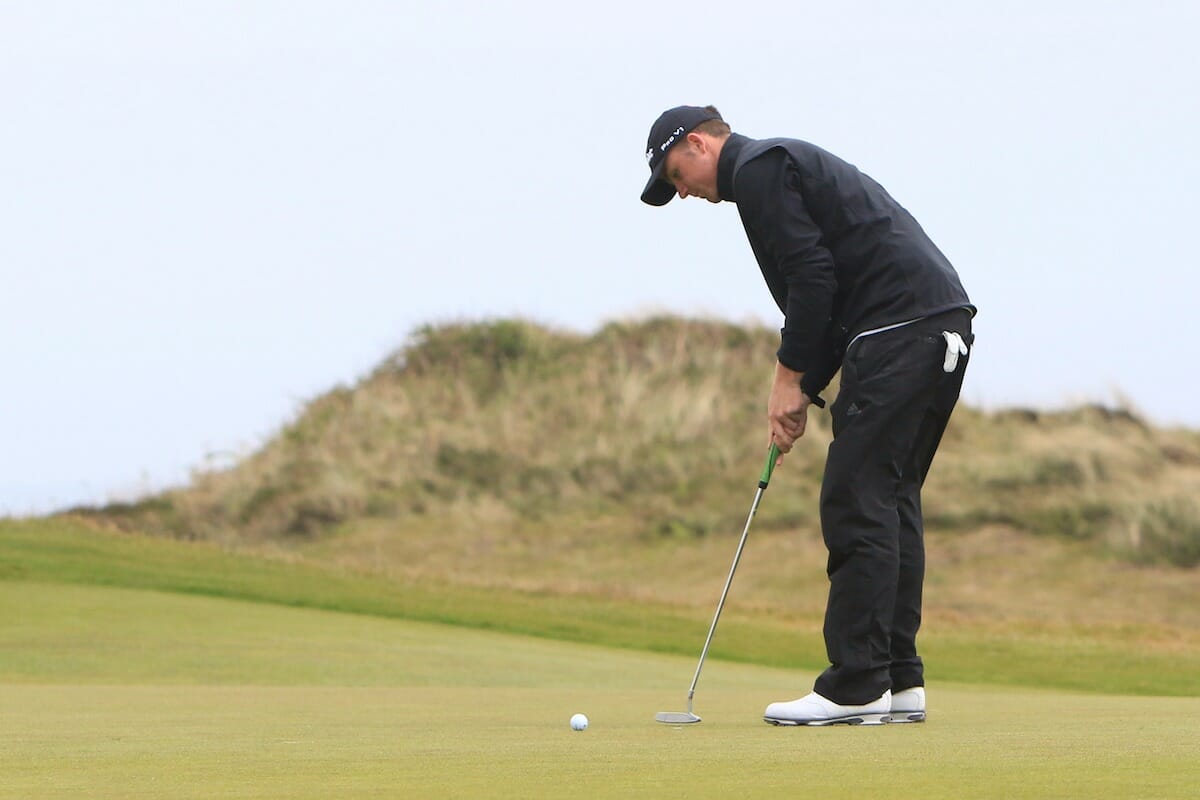 Going into the final 36 holes in Ayrshire today, Thomas Mulligan heads the Irish charge as he carded a second round 74 leaving him in a tie for 15th.

It was a disappointing finish for mulligan as he had a triple bogey on his 17th hole to fall back six shots off the leaders.
Conor O’Rourke produced his best round of the year carding a bogey-free, six-under par 65 to make the cut on the mark in the Carrick Neill Scottish Men’s Open Championship.
O Rourke left himself a mountain to climb just to make the cut after he carded an opening round 79 but the 14 shot turnaround left the Naas man just inside the cut line at plus two.

At the top of the leaderboard, Craig Howie catapulted into a share of the second-round lead at the Carrick Neill Scottish Men’s Open Championship, becoming the third player to post the new course record at Western Gailes.
After seven-under 64s from Calum Fyfe and Alister Balcombe on Friday, shaving a shot from the previous course record held by the likes of Bernard Gallacher, Howie joined the new three-strong club after his own seven-under-par effort.

Howie’s round was highlighted by a 3-wood, 6-iron into three feet for an eagle at the sixth, with that hole also proving a saving grace for Micheluzzi. The Melbourne player, 20, lost a ball at the sixth but eagled with his second ball to save his par-5.
“We’re quite used to this type of golf back home so it suits me,” said the Aussie, who is travelling with a group of five countrymen currently doing the UK circuit. “I’ve had loads of second-place finishes but I’m just trying to stay patient and hope that win comes.”