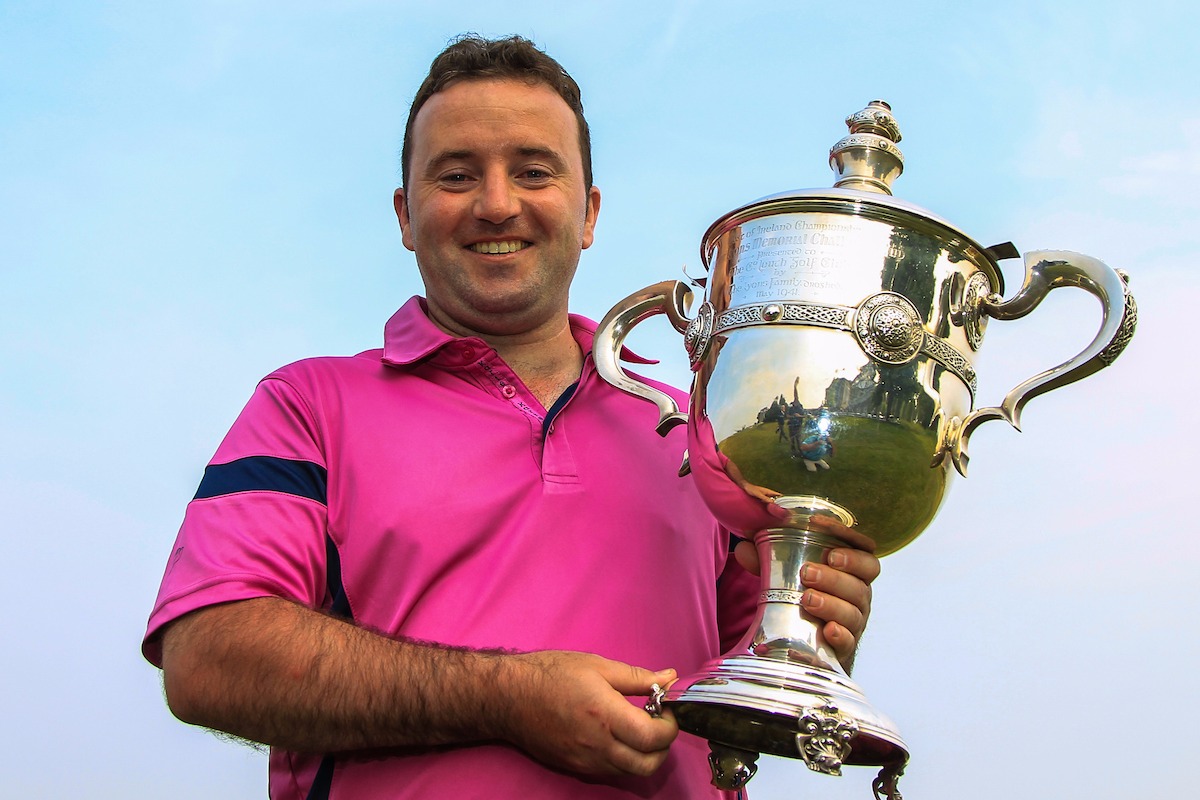 The East of Ireland Championship gets underway today with a new format which sees it played over four days instead of the traditional three.

The format change includes a 54 hole cut and sees just one round played each day and was made in the hopes of attracting a more international field to the event but it hasn’t worked out that way.

That said, there is plenty to watch out for and national panel members Kevin Le Blanc (The Island), Tiarnan McLarnon (Masereene), Mark Power (Kilkenny), Daniel Holland (Castle) and Sean Flanagan (Co. Sligo) are all in the field.

Defending champion, Paul O’Hanlon (Carton House) also takes his place and will look to become the first player since 1993 to defend the East when Raymond Burns won his second title after victory the previous year.

In what is the 125th anniversary for host County Louth, the Championship starts a day earlier than usual while the field is reduced from 156 to 132 and a 54-hole cut will apply with the top 42 and ties qualifying for the final round on Bank Holiday Monday.

There are places in the field for four boys currently on coaching panels in who otherwise would have not made the cut. These are Sean Doyle (The Island), Alex Maguire, Eoin Murphy and Zach Glynn (Bray).

Unfortunately, recently crowned Flogas Irish Amateur Champion Peter O’Keeffe who was hotly tipped as one of the favourites, won’t be among the starters as he has had to pull out with a neck injury. He had struggled with the injury last week at the Douglas Scratch Cup and made the late decision yesterday to withdraw.

Link to draw and scoring: www.golfnet.ie/LeinsterGolfLive