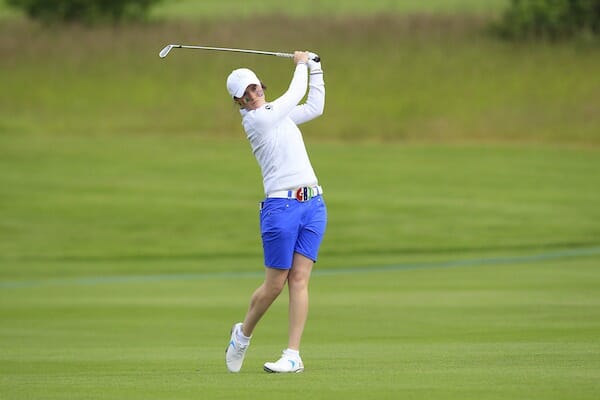 Ireland’s Leona Maguire had to settle for second place after the final round of the SunTrust Gator Women’s Invite event in Florida yesterday.

Maguire, the Ladies World Amateur #1 ranked player, who attends Duke University was leading by one shot from Maria Torres heading into the final round having carded rounds of 71 and 67 to lie on two under par.

Although she returned a final round 69 (-1) she was beaten by Torres who shot a magnificent 66, including a bogey on the last, to win by two shots.

The pair were fighting it out for the victory as the third place player, Karolina Vlkova, was a further four shots behind Maguire while Ireland’s other competitor, Lisa Maguire finished T69.

In the team stakes, Florida took the spoils with a combined score of +7 while Duke were second on +15.