It hasn’t been a great week for the Irish amateurs but five are through to the match play stages at the Spanish Amateur.
Of the ladies who travelled only Annabel Wilson (Lurgan) has made it through to the final match play stages at the Spanish Amateur in El Saler. Wilson finished in T6th place in the stroke play section of the tournament after two rounds of 73 and she now faces Spain’s Teresa Diaz Moliner in the first match play round.

Unfortunately Maria Dunne (Skerries), Paula Grant (Lisburn) and Georgia Carr (Milltown) didn’t make the cut, while Chloe Ryan (Castletroy) had to withdraw with injury after round one. 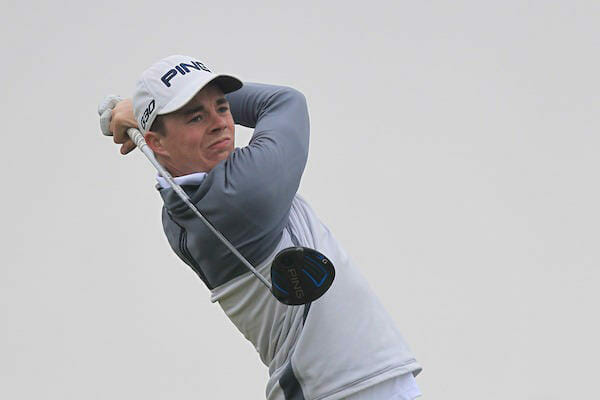 On the mens’ side of things, Stuart Grehan (Tullamore) led the Irish charge as he finished in second place in the qualifying rounds, carding 73 ,71.  He is joined in the match play stages by Colin Fairweather (Knock), Kevin Le Blanc (The Island) and Ronan Mullarney (Galway). Mark Power (Kilkenny) and Robin Dawson (Maynooth) missed the cut by one stroke.

Grehan and Mullarney will face off in the first round of match play while Fairweather will be up against England’s Marco Penge and Le Blanc takes on Artur Ameil-Planchin of France.