Is the 2020 Irish Open set for a return to Royal Portrush? 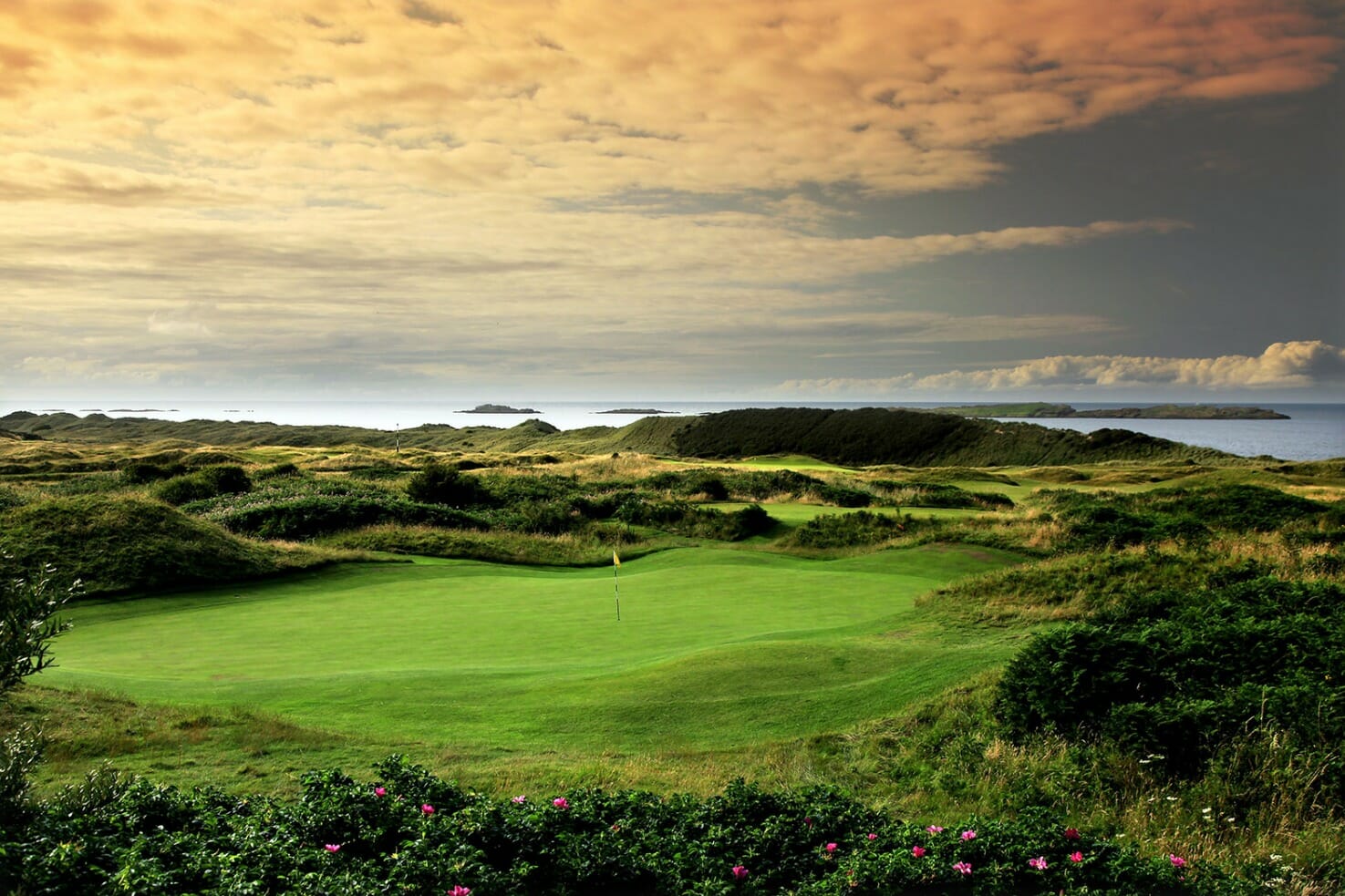 Rory McIlroy will host this year’s event at Ballyliffin and with Paul McGinley to take over the host reins for 2019 but where to after that ?

It’s undecided who will then host the 2020 Irish Open but the European Tour are in discussions with the R&A about the possibility of hosting the Irish Open a year after next year’s return of the Open Championship to Royal Portrush.

McDowell was asked at Pebble Beach this week on the new shared hosting of the Dubai Duty Free sponsored event and the Portrush native was quick to point out the venue he wants to host.
McDowell grew-up in Portrush while Clarke, and his fellow Major winning Ulsterman, has moved his family to a stunning abode that overlooks the famed Co. Antrim course.

“Darren and I may have to have a little scrap to see who hosts an Irish Open at Royal Portrush but in the bigger picture it’s a great model to share hosting duties,” said McDowell.

“I would love to host an Irish Open at Royal Portrush and I know the European Tour is in discussion with the R&A about accessing The Open venues when it’s not too close to an Open Championship”
“If that was to gain approval it would open-up so many great opportunities for events such as the Scottish Open, the British Masters and the Irish Open.

“So, if the Irish Open could again access Royal Portrush, and now it is back on The Open rota, how good would that be for the European Tour.
“I am not saying that the European Tour would want to play an Open venue the same year as that particular Open Championship but there will be a two, three to four-year window where the R&A could say to the European Tour that these are the years where if you want to host a European Tour event then here they are and if you’re interested take it.”

And given the success of the likes of Ian Poulter, Luke Donald and Lee Westwood hosting the British Masters, and how well that has worked, McDowell revealed it was he and Rory McIlroy who went jointly to the European Tour a few years back to suggest a similar proposal for the Irish Open.

“I like the idea of sharing the host duties for the Irish Open and it was Rory and I who spoke of such a move about four to five years ago,” said McDowell.
“Rory then stepped forward to take on the hosting himself but in saying that, no one in Irish golf has the power to move the needle more than Rory McIlroy.
“So, I was really excited he was able to pick up the ball and bring in Dubai Duty Free and it now has become a Rolex Series event, so Rory has laid the foundations down for putting the Irish Open back on the golfing map.

“And now for Keith Pelley and the European Tour to present to us the option of sharing the hosting duties and be able to put our personality on the event in our given year, is just fantastic.
“We know Paul will host the event in 2019 and we will see where we go after that.
“So, it is exciting and it is something I always wanted to do but then like I say, Rory has done a hell of a job building the event up to the great level it now enjoys and hopefully the likes of Paul, Darren and myself can do just as good a job.”