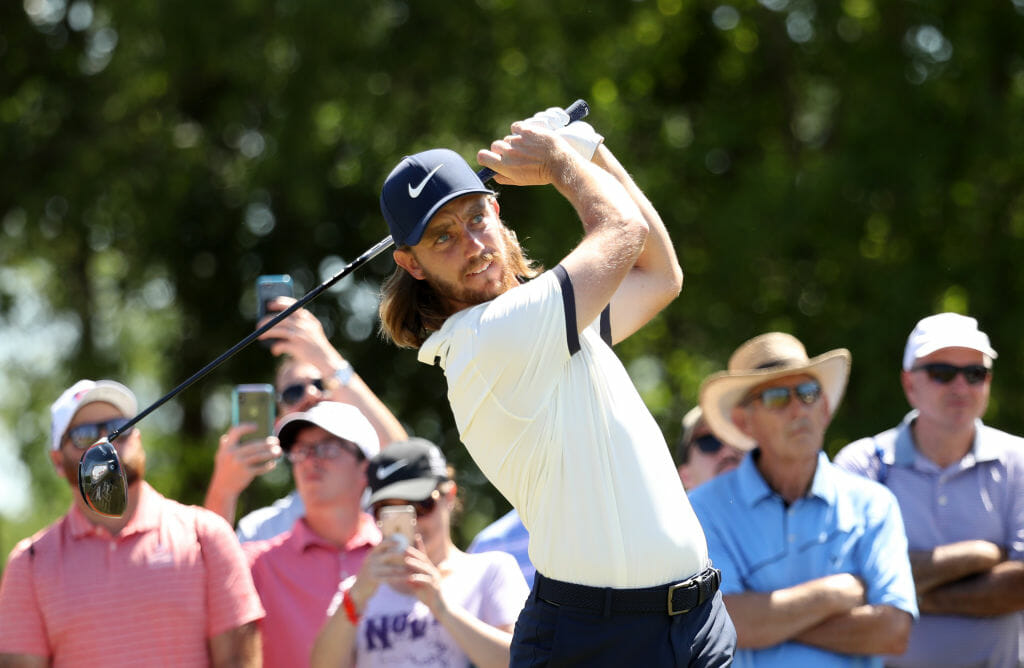 Favourite Discussion
2017 winner Jon Rahm starts as a clear 8/1 favourite this week after a T3 at the US Open and a good showing at home in Spain last week. Tommy Fleetwood and Matt Wallace are next at 12/1 and 16/1 but knowing the course and calm conditions forecast, I say hold your win-only bets until Friday night at the very least; this one is wide open!

Danny Willett 33/1
Form is temporary, class is permanent and Danny Willett is slowly but surely finding his best stuff again on the golf course. He began to play better at the PGA Championship, was top-30 at Memorial, then broke through with a top-10 in Canada and was a super T12 at the US Open. Suffice to say also that Danny loves the Irish Open; he’s been top-10 in four of his last six visits wherever the links or parkland venue and I think he will have another good week here.

Can’t be ignored this week after recovering from a blip in Denmark to notch up a T3 last time out in Munich. T6 also in the British Masters on Hillside links in Southport before that. So whether it be Germany, England, China, Morocco or Malaysia, if you can find between 55 and 60 greens in regulation every single week, like Jordan does, you can contend anywhere.

Dominated for large parts of the 2018 Irish Open in Ballyliffin before finishing T4 and has since gone on to acquit himself well on the world stage culminating in a T8 at the PGA Championship in Bethpage. I think it’s a case of ‘enjoy him while we have him Europe’ as this guy is destined for big things on the PGA Tour. T16 last time out in Germany where he hit more greens than anyone.

Surely an absolute no brainer each way bet is Russell Knox at 40/1. Here you have a guy who despite driving it on average just 288 yards (short by modern standards) cashes in week in week out on the monster courses of the PGA Tour. Then when the Tour goes to shorter courses, Knox pounces, as he did with a T8 at Colonial last month. Lahinch is as short as it gets on Tour and needs wind to defend itself and is right up Knox’s alley. Defending champion and T2 in the K Club in 2016.

Jorge Campillo was on fire earlier in the season with four top-3 finishes and a win in Morocco. But after missed cuts at Bethpage and in Denmark, we saw some green shoots in Belgium and a T15 last week in Valderrama. Solo third last year in Ballyliffin and all his stats are trending in the right direction for a place finish this week.

Robert MacIntyre 80/1:I love watching this guy play and he has the putter to once again contend like he did in Southport and Denmark.

Alvaro Quiros 100/1:T18 in Denmark, T3 in Germany and T2 at home in Spain last week but the bookies hate him on links. In fairness, he has given them plenty of reason but confidence is a mighty thing so watch out for him.

Mathieu Pavon 200/1:Found his mojo again in Germany after a squillion missed cuts in a row. Drove it straight in Valderrama last week too. He’ll definitely top-10 here.