Betting tips and stats for the Andalucia Valderrama Masters 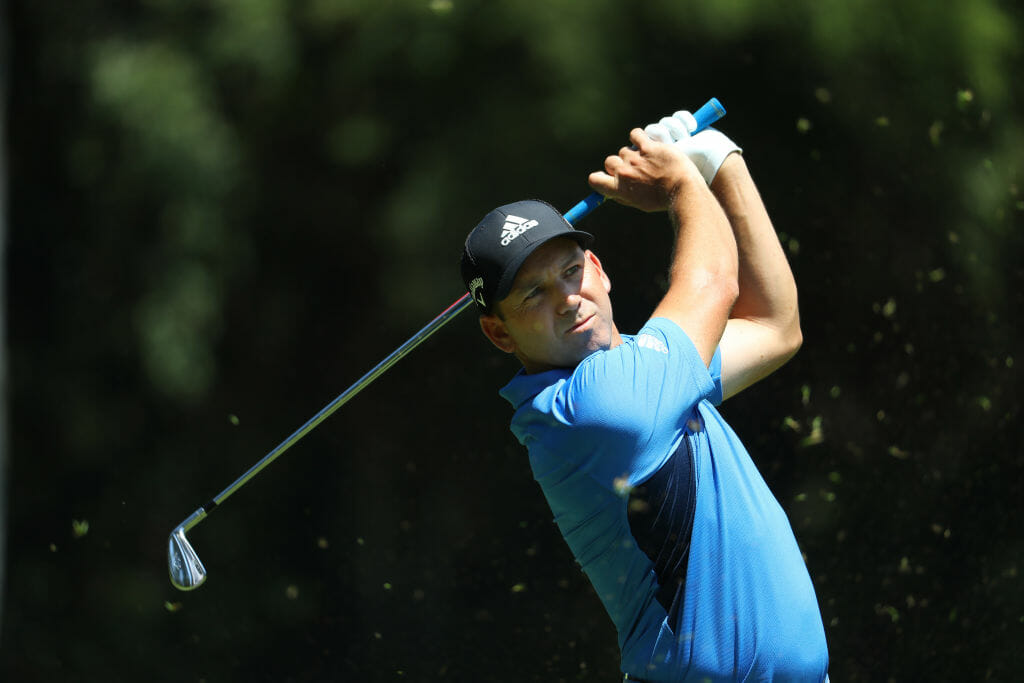 They say the safest way to double your money is to fold it over once and put it in your pocket, but where’s the fun in that?

Favourite Watch
Sergio Garcia has won the last two stagings of this event and starts at 6/1 joint favourite with fellow countryman Jon Rahm.

Joost Luiten 20/1
Missed the cut in Germany last week on his first event back after a trip to the PGA Championship and Memorial which didn’t set the world alight. Remains however a great ball striker and somewhat of a Valderrama specialist with a form-line of T11, 2nd, 2nd in the last three tournaments staged here.

Mike Lorenzo Vera 28/1
First visit back to Sotogrande for Mike since the 2016 Open de Espana where he finished T6. It’s over a month since his last outing at the PGA Championship where he finished T16 which could prove a good or bad thing. Let’s hope he’s fresh and ready because there’s a lot of jaded guys out there and you’ve got to have 100% focus to handle this place.

Matthias Schwab 45/1
Debut at Valderrama for Matthias and this place takes a lot of learning but I think he has all the tools to have a great week. T3 in Germany last week and T9 recently in Denmark thanks to the Austrian’s super iron game. It’ll be tested here.

Ashley Chesters 55/1
Not the longest batter off the tee on Tour but every so often a short tricky course like Valderrama pops up that suits Ashley down to the ground. Solo 4th here in 2018, T12 in 2017 and has a very solid average of 72.2% of greens found in regulation this season.

Christian Bezuidenhout 80/1
Christian Bezuidenhout may have one of the most unpronounceable names on Tour but there’s plenty talking about him after a T3 at the BMW International last week. That followed missed cuts in England and China but there’s plenty to suggest from good results on tricky tests in Morocco and India earlier in the season that the South African will fancy this. T29 here on his debut.

Long Odds Glory Shots
Ashun Wu 160/1:  Short but super accurate hitter. T37 last week in Germany. Way overpriced this week.
Edoardo Molinari 100/1: Hugely experienced and in form after a T3 last week.
Oli Fisher 140/1: Doesn’t get the results his immense skill deserves but on tracks like this his iron play usually comes to the fore.