It’s all change in search of the almighty Dollar 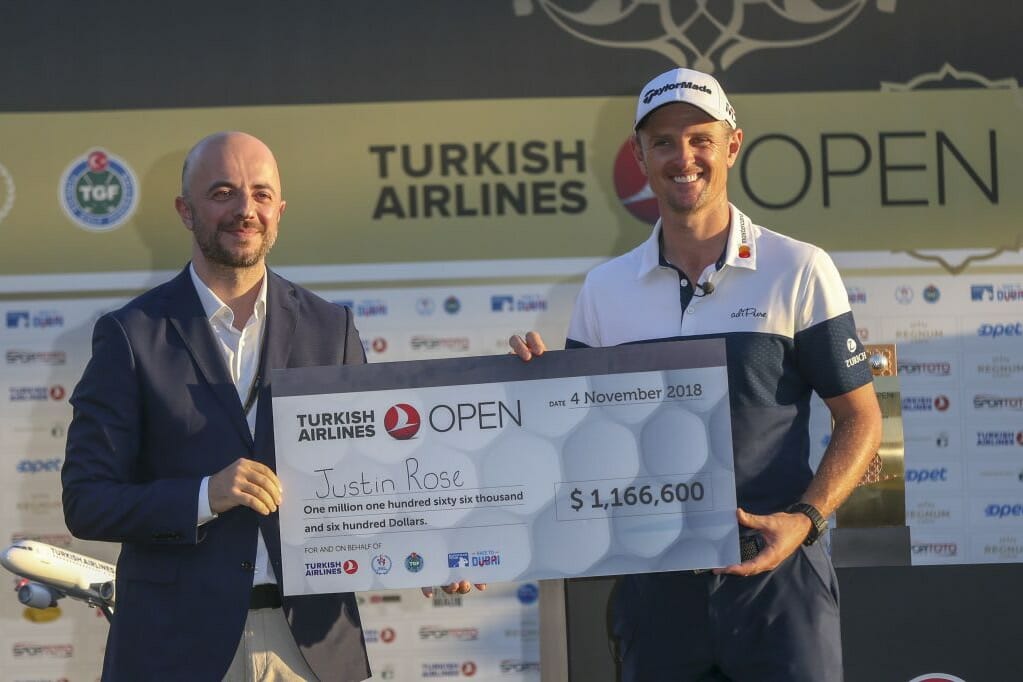 As 2012 came to a close, Rory McIlroy was on top of the world in more ways than one.  Having captured the PGA Championship for his second major title, the new world number one followed up by winning two of the season ending Fed-Ex Cup events, as well as the DP World Championship in Dubai.

At just 23 years of age, the Holywood kid had the world at his feet, but even for somebody who had enjoyed as much recent success as McIlroy, when Nike came calling with a Brinks truck in tow, he couldn’t say no.

At the top end of golf, the margins are so fine that the slightest advantage (or disadvantage) can be magnified ten-fold. Players become comfortable with equipment, and though certain clubs may be switched in and out, wide scale changes are the exception rather than the norm.

McIlroy, it seemed, was rolling the dice by giving Nike creative control of his entire bag.  And so it proved. The heir apparent to Tiger Woods’ throne started 2013 disastrously, losing the top ranking to his new Nike stablemate, and by mid-September, and had slipped to sixth in the world rankings by September.

Four wins worldwide over the following twelve months, including two majors and a WGC, would appear to vindicate the decision, however the jury is still out on whether the Northern Irish prodigy’s palmares suffered as a result.

With Nike opting to focus solely on the apparel side of the business in late 2016, the long held suggestion that their equipment was sub-par appeared to be proven by a mass exodus as players previously under contract were free to mix and match their bags. Under the table, short-term agreements were a possibility, of course, but ultimately, a tiny fraction of Nike staffers persisted with the brand’s clubs.

This week, rumour abounded that new world number one Justin Rose was on the verge of signing a contract with Japanese club manufacturer Honma. A Taylormade user since turning pro in 1999, Rose’s decision to opt for a brand with such a limited international profile was all the more questionable given the year the Englishman has had.

Two wins in 2018 and a move to World number one (twice) doesn’t begin to do justice to the form that the 2013 US Open champion has shown. Rose has been a virtual cash machine, racking up top five and top ten performances on a weekly basis and cutting large cheques in the process.

Although the terms of the Honma deal have not been disclosed, nor what Taylormade were offering, it is likely that Rose, at 39, would’ve been considered a short-term as opposed to long-term investment by Taylormade who may have felt that the big bucks were better spent elsewhere. But by signing the world number one, Honma have made an instant splash worldwide.

The underlying motivations of Taylormade and Honma are clear in the business sense. Increase profits by increasing retail sales, and balancing the cost of doing so. The classic business model.

Rose’s motivations are harder to understand.

Watching from your couch, it is easy to forget that the stars paraded on our screens on a weekly basis are in fact, doing a job. For all the fame and glory that they strive for, money is the main reason that they are there.

Justin Rose has appeared to be something of a corporate monster in recent years, seldom failing to tip the cap to his sponsors in ways that often seem a little contrived. As a result, his perceived chase of the almighty dollar becomes easy to criticise, even if he is far from alone in doing so.

With over $18 million dollars in PGA Tour earnings last year, financial security for generations is all but secured.
It should be all about legacy now and in that sense, the Rose-Honma alliance makes little to me.

But only time will tell.