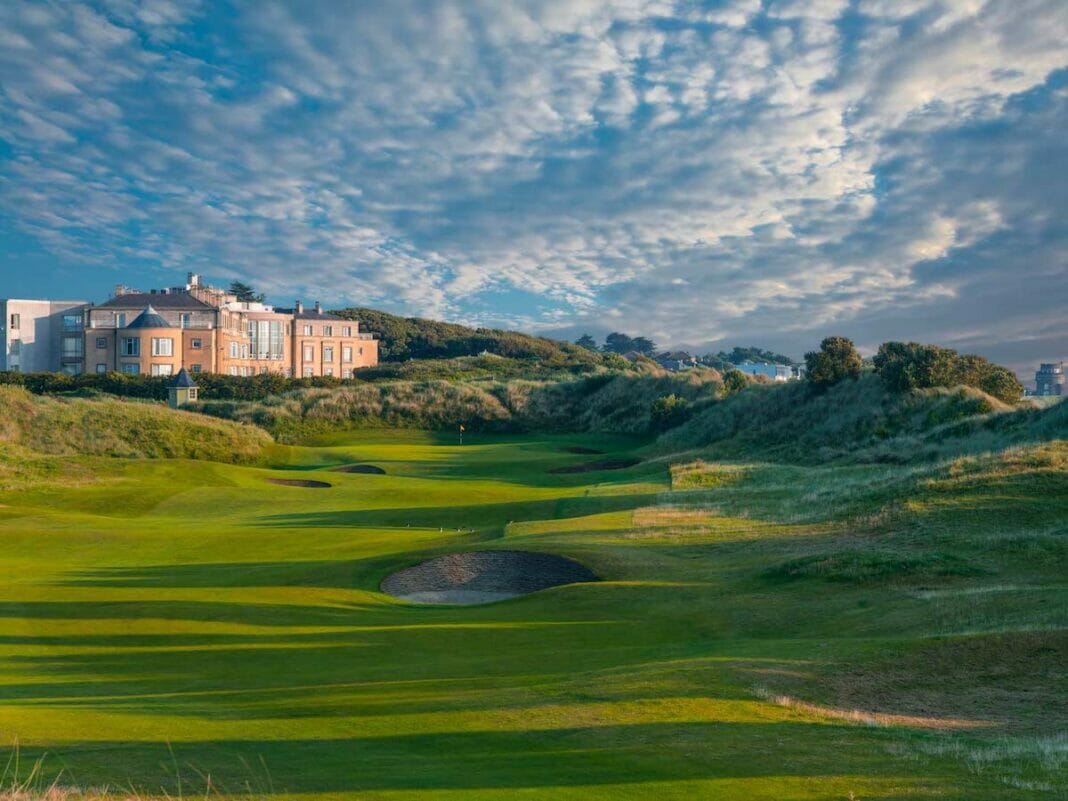 Portmarnock Links has just completed its single most successful  Winter Series attracting almost all of Ireland’s up and coming young professionals and many of the country’s top amateurs.   The Series, which was first played in 2003 has become a real feature of winter golf offering as it does a 7,000 yard Championship links  golf course with some of the truest and fastest greens in Ireland. The Series which was played over 23 weeks had an average field of 86 players each week. The involvement of  Taylormade Golf as sponsors for the second year in succession undoubtably enhanced the attraction of the event.

Speaking about the Series John Caulfield, head of Taylormade Golf in Ireland said; “We were delighted with the sponsorship of the series. Once again gave us a terrific opportunity to introduce our products to the leading amateur and professional golfers from across the country.   We like to associate our brand with the serious golfer and Portmarnock Links plays home to these players for the competitive winter season.”

Portmarnock Links Professional, Conor Russell, emphasised the attraction of there being no winter rules at the Links. “At a time of the year when many Irish courses introduce mats or placing this has never happened at the Links.  This is undoubtedly a major attraction as it gives serious players the opportunity to hone their games under proper playing conditions on a Championship class course.

“We pride ourselves on the quality of the course and the speed of our greens during the winter months. This year our Greens Superintendent Fintan Brennan regularly recorded Stimp speeds of 10.4 on our greens. Every year the Winter Series attracts  terrific fields.

“Over the years those playing have included many players who have gone on to play at the highest levels of both amateur and professional golf not alone in Ireland but internationally. This year was undoubtedly the best ever.”