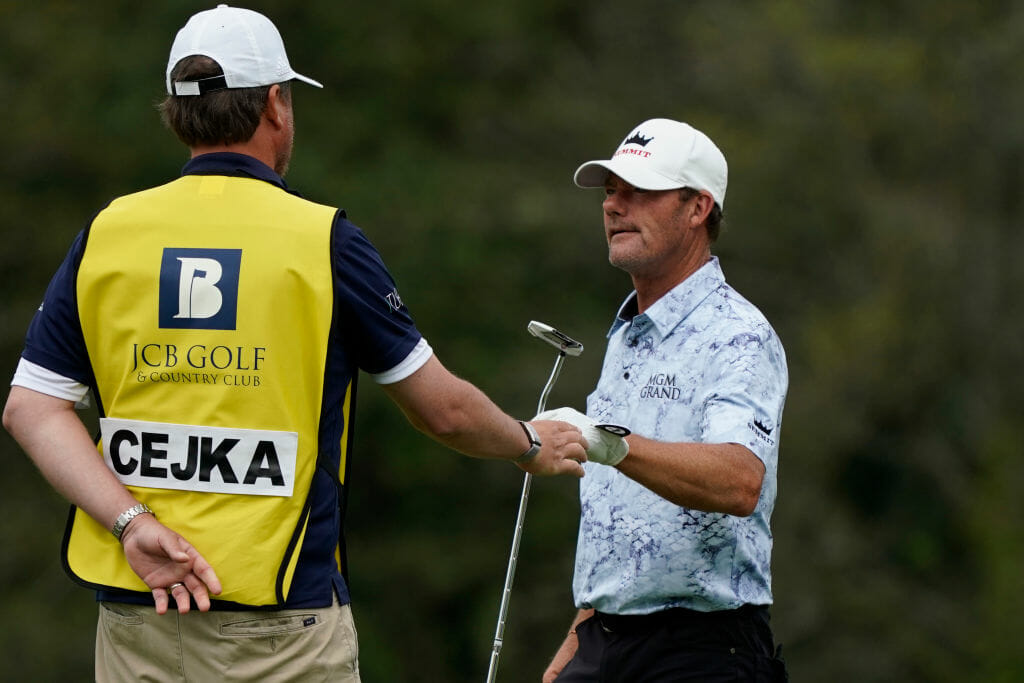 Paul McGinley and Darren Clarke both made final round pushes at The JCB Championship but neither was able to claw back enough of the deficit to eventual winner Alex Cejka in Uttoxeter.

The Irish pair both carded three-under 69s on day three at JCB Golf & Country Club, with Clarke’s seeing him set the target at eight-under-par, before McGinley beat him by one to set the new clubhouse lead at nine-under.

But Germany’s Cejka, who started the day with a one-shot lead over South Africa’s James Kingston, closed out his first Legends Tour win with a two-under 70, which saw him ease to a two-shot win over McGinley at 11-under.

It was the Dungannon man who made the biggest push towards Cejka, who had moved to 12-under with four birdies and a bogey in his first 10 holes, with Clarke moving three shots behind after three birdies in the first six holes of his back nine.

But a bogey at the par-three 17th saw him drop back into third at eight-under, allowing McGinley to assume second place with back-to-back birdies at the 12th and 13th, but he was still too far back to challenge Cejka.

The two-time seniors Major champion bogeyed the par-five 13th to drop back to 11-under, but five straight pars to finish his round was enough to comfortably see him home to lift the title ahead of the Irish pair.

Meanwhile, Mark McNulty signed for his best round of the week, a one-over 73 consisting of three birdies, two bogeys and a double-bogey, to finish his week in a share of 58th at nine-over-par. 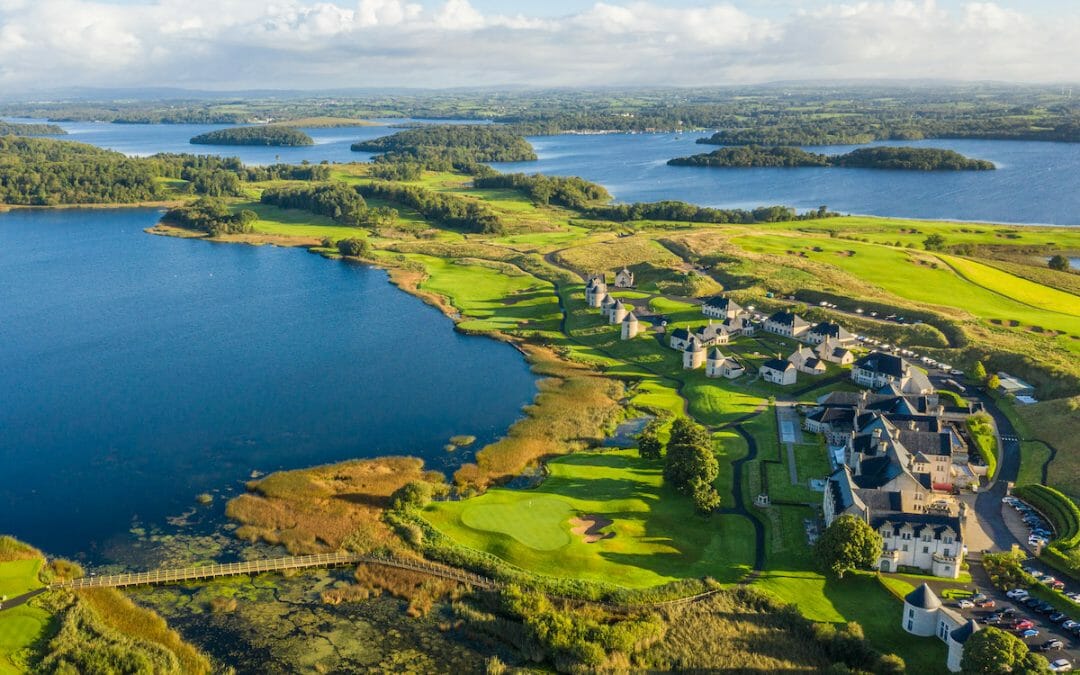