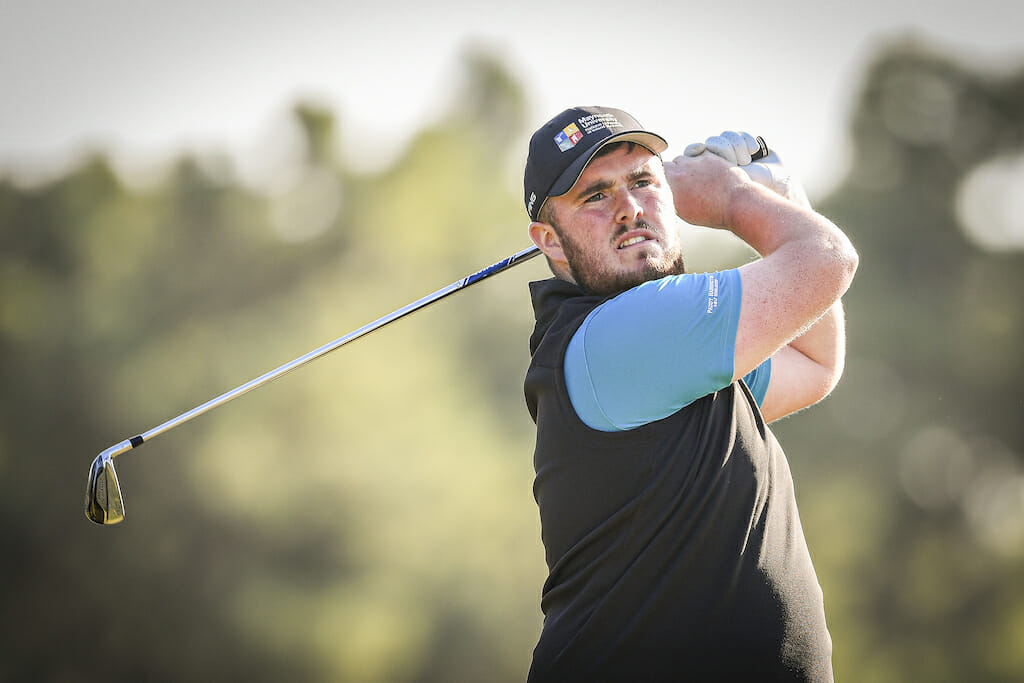 A closing birdie for Maynooth University’s Eoin Murphy saw him claim the Boyd Quaich Memorial Tournament on a countback at St Andrews.

Murphy recovered from an opening round of 74 to post three successive rounds in the 60s including a final round of 69 at the Old Course.

The Dundalk man finished level on eight-under with Scotland’s Ben Fuller but the local University of St Andrews student was pipped to the post after shooting a final round of 71.

Murphy recovered from an early bogey to post successive birdies on the fifth and sixth before adding a third birdie of the day on the tenth.

A bogey on 13 was cancelled out by a birdie on 14 before the Irishman finished in style on the 72nd hole.

“Any time you get to play at the Home of Golf at St Andrews is a good week and to birdie the last to win a tournament is a nice feeling,” Murphy told LMFM Radio Station.

“It was a bit unlucky for Ben playing with me to shoot the same score but lose on a countback it’s not a nice feeling but I knew I had him on the countback and hit two decent shots and held the putt. That was the first time playing the Old Course.

“It probably is the greatest win. I haven’t won a golf tournament in a while probably going back to U16 the last time I won a proper golf tournament so just because of where it is it’s hard to top that, not many people get to say they have won at St Andrews.”

It was a terrific week for the Irish contingent with University of Limerick’s Robbie Cannon continuing his fine form after a good run at the South of Ireland last week. Cannon finished in third place on five-under after back-to-back rounds of 69.

Jordan Boles, Conor Clarke and Ronan McCrory also secured spots inside the top ten while Maynooth’s Ryan Griffin was eleventh on level-par after a 72.