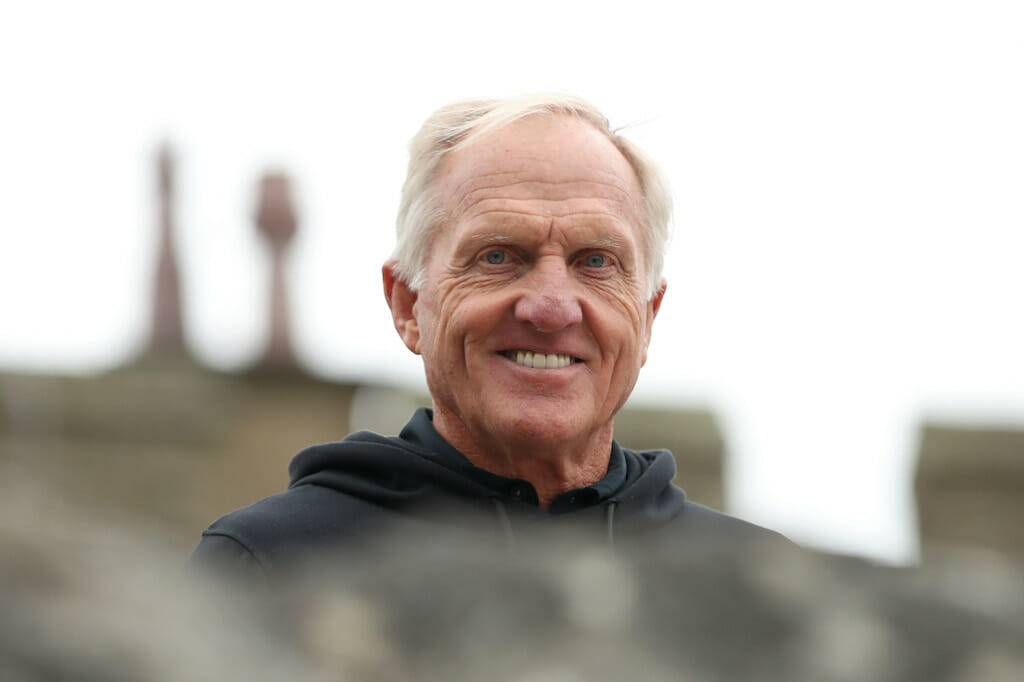 LIV Golf has revealed that the LIV Golf League will officially launch in 2023 with 48 players and 12 established team franchises competing in a 14-tournament schedule. The full slate of events will be announced at a later date and is expected to expand LIV Golf’s global footprint across North and Latin Americas, Asia, Australia, the Middle East and Europe.

LIV Golf will also continue its enhancement of player pathways through the International Series, a series of events launched this year through a $300 million commitment from LIV Golf to the Asian Tour. LIV Golf League players are expected to compete in numerous International Series tournaments, bringing the world’s top players to locations such as Thailand, England, Korea, Vietnam, the Middle East, Indonesia, China, Singapore, Hong Kong and new locations across the Americas and Europe. Tournaments will be broadcast across the globe and showcase an international field of headline and next-generation talent for a worldwide audience. In total, LIV Golf will deliver 25 tournaments worldwide in 2023.

“LIV Golf’s expanding global platform will add a new dimension to the golf ecosystem as we know it, one that provides an opportunity for players and fans around the world to help maximise our beloved sport’s true potential,” said Greg Norman, CEO and Commissioner of LIV Golf.

“Our franchise model will bring new energy and excitement to fans from all corners of the world, establishing a league of teams to connect and grow with. The International Series will attract new talent and offer unprecedented pathways that develop the next generation of stars. LIV Golf is committed to making sustainable investments that grow the game now and for the future, and we are proud to turn these dreams into a reality.”

Consistent with the 2022 LIV Golf Invitational Series, LIV Golf League will showcase its innovative new golf format featuring simultaneous team and individual play with athletes competing for an unprecedented $405 million in prize purses. As a result, players will consistently play head-to-head against their rivals throughout the year, providing fans with a unique experience.

Each season will culminate in a Team World Championship match play grand finale. The 2023 league schedule will not compete with the Majors, international team events or heritage events so the best players in the game will always be able to make their own choices about where to play.