Murphy and Joyce-Moreno in the hunt at European Young Masters 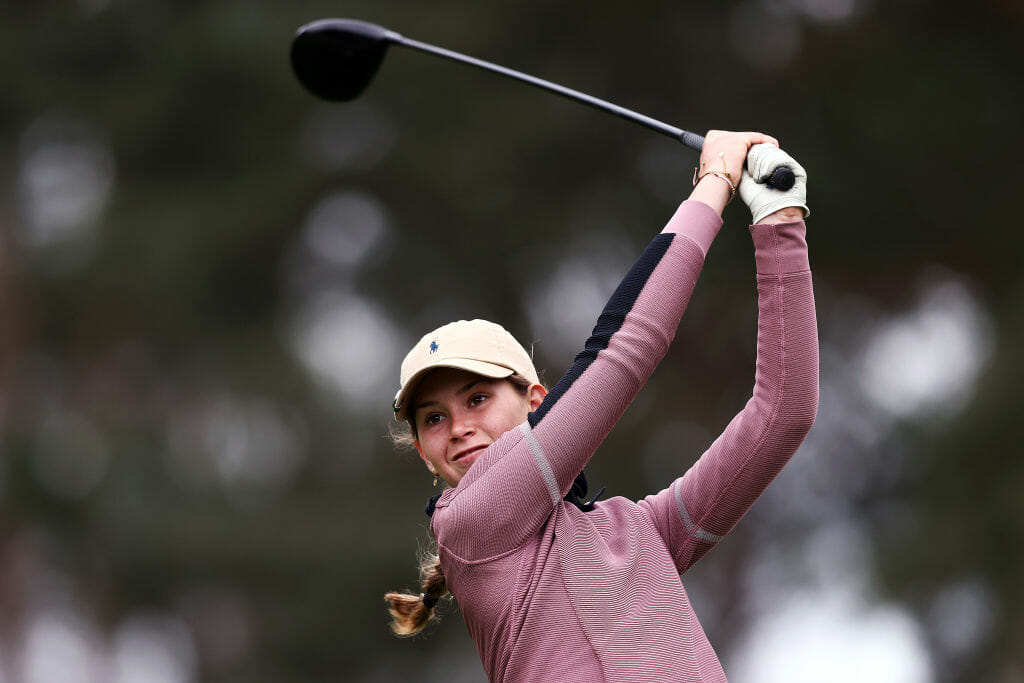 Jack Murphy and Marina Joyce-Moreno are leading the Irish charge at the European Young Masters in Finland while Ireland are in eighth place in the Nations Cup.

Both Murphy and Joyce-Moreno are also in the hunt for individual honours heading into the final found in Linna Golf.

Douglas teenager Murphy was just two shots off the overnight lead but a two-over 74 has seen him fall back slightly to two-under and seven shy of Sweden’s Neo Berg who shot rounds of 66 and 69.

Murphy started slowly with bogeys on three and six before halving the damage with a birdie on 9 to turn in 37.

Further dropped shots on fourteen and sixteen either side of a birdie prevented a late charge for the Cork man.

Joyce-Moreno is seven shots off the pace on four-over after a one-over 73.

Portugal’s Ines Belchior leads on three-under after a second round 69 saw her become the first player to shoot in the 60s.

For Joyce-Moreno it was a steady effort as she carded her first birdie of the championship on her 26th hole, the 8th and followed that with another on 17 while dropping shots on 4, 7 and 18.

Donnacha Cleary is on four-over in the Boys section while Olivia Costello is on plus seven.