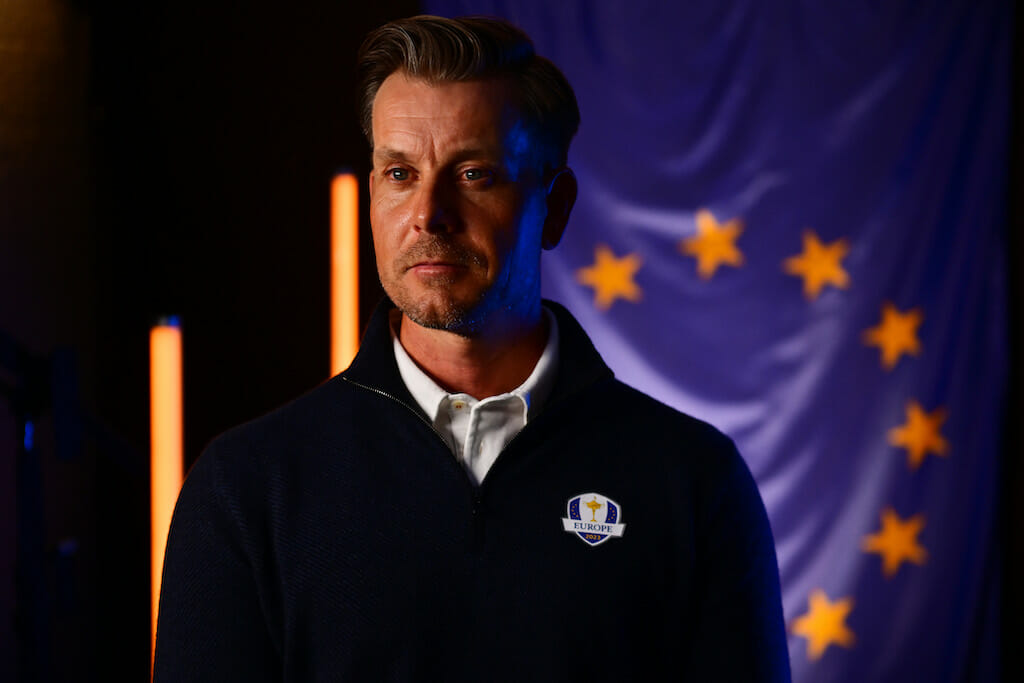 With Henrik Stenson’s move to LIV Golf seemingly imminent, Ryder Cup Europe has confirmed that the Swede’s tenure as Captain of Team Europe for the 2023 Ryder Cup at Marco Simone Golf and Country Club in Rome, Italy from September 25 – October 1, 2023, has been brought to an end with immediate effect.

‘In light of decisions made by Henrik in relation to his personal circumstances, it has become clear that he will not be able to fulfil certain contractual obligations to Ryder Cup Europe that he had committed to prior to his announcement as Captain on Tuesday March 15, 2022, and it is therefore not possible for him to continue in the role of Captain.

‘Confirmation of the new 2023 European Ryder Cup Captain will be made in due course. Ryder Cup Europe will be making no further comment on any aspect of the process until that time.’

The news will come as no surprise to those who have been following the LIV Golf situation in recent weeks. Reports suggest Stenson has been offered some $30m to jump ship and he has seemingly accepted it, breaking a previous contractual agreement that was made when he signed up for the Ryder Cup captaincy.

At the time of his unveiling, Stenson claimed becoming European Captain was a dream come true:

“When I started out as a professional golfer, it was beyond my wildest dreams that, one day, I would follow in the footsteps of legends of the game such as Seve and be the European Ryder Cup captain. But today proves that, sometimes, dreams do come true.”

Those dreams have evidently changed in the meantime, and in all likelihood Stenson’s sign-on fee handsomely increased given his status as a European Ryder Cup captain.

It’s a Major coup for LIV CEO Greg Norman but expect Stenson to come in for criticism. Regardless of your position on LIV Golf, the fact that the Swede accepted the “honour” of Ryder Cup captaincy without being fully committed to the role is disrespectful at best, and at worst, an example of Stenson using the history of the game as leverage for his own financial benefit.

Either way, it’s not a good luck for the latest LIV Golf recruit.