Stone to keep living the dream at inaugural US Adaptive Open 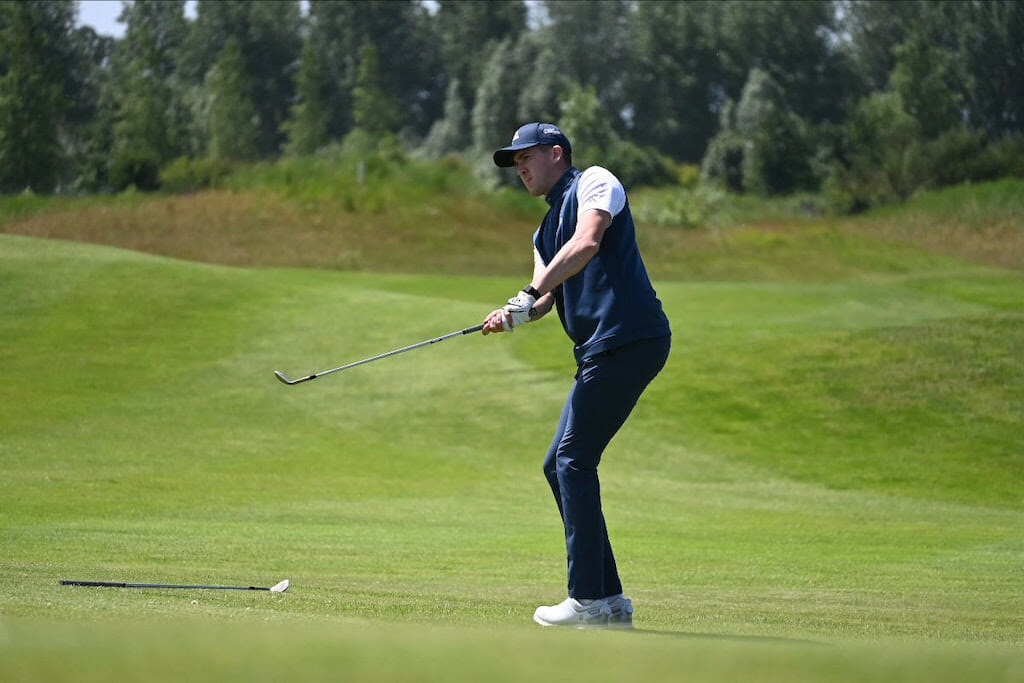 Conor Stone will make history on Monday when he tees it up in the inaugural US Adaptive Open a new national championship that will showcase the world’s best golfers with disabilities on Pinehurst Resort & Country Club’s Course No. 6 from July 18-20.

This is a unique championship that has an age range spanning from 15 years of age all the way to 80 and Stone is the lone Irishman in the field this week.

The Carton House golfer only joined the EDGA this year but he has already embarked on what promises to be a trophy-laden career winning individual titles in France and England either side of European Championship success with Ireland.

The US Adaptive Open will be a step up for the 27-year-old and he is relishing the prospect of showcasing his own talents while also putting disability golf on a global stage.

“Yeah I am really looking forward to it, going over with a couple of mates and we will stay on in Boston for a bit after the tournament so it should be a great trip one way or another.

“It’s a great opportunity for us to showcase disability golf and show the world how good we actually are. It’s fantastic that it is going to be televised so that we can get that exposure and by all accounts there will be a good media presence so we can attract a good audience.

“I’m not sure why there are no world ranking points which is a bit strange but hopefully with it being the inaugural US Adaptive Open we can grow the championship over the next few years.”

Despite rocketing up the world rankings to 13th and with eyes on getting as close to fellow Irishman Brendan Lawlor as possible, Stone isn’t getting carried away with dreams of winning a title on American soil.

The Dubliner who also represents Co. Meath Golf Club at Senior Cup and Barton Shield level developed scoliosis as a teenager and he admits he is living the dream.

“I’m absolutely loving playing the disability tour, it’s been great to take a step back an go down a different route and to be playing golf full time and to be here this week is a dream come true I am really enjoying it,” said Stone who will also make his G4D Tour debut at the ISPS Handa World Invitational at Galgorm Castle next month where he previously played Ulster Boys.

“I’m trying not to get too hyped over expectations, obviously it would be great to win but we’ll see how it goes, it’s great that it is a USGA event and to be playing at Pinehurst or at least on one of the Pinehurst courses shows how big an event this is.”

Stone tees off at 9.36 am local time alongside Tim Herrmann, Jeremy Bittner and Ryanne Jackson.