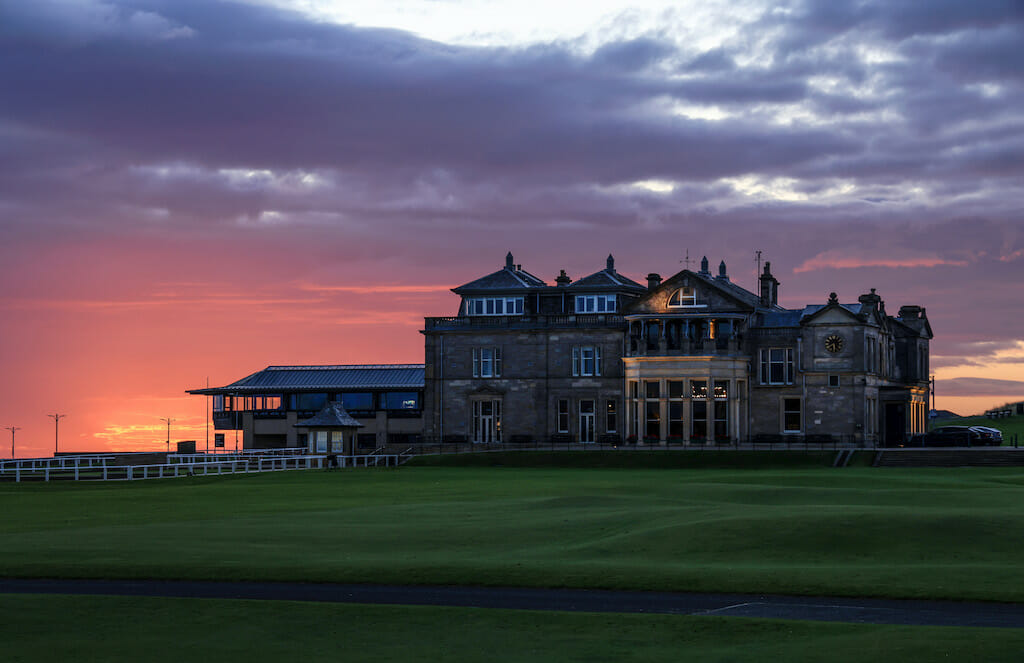 Here’s a major championship statistic of a different kind with the five past St. Andrews Open champions missing the cut in the 150th hosting of golf’s oldest major.

Johnson posted scores of 72 and 73, Oosthuizen rounds of 71 and 64, Woods, an emphatic double Old Course champion, struggled from the opening hole on Thursday in taking a first hole double with scores of 78 and 75 while Daly signed for rounds of 73 and 74.

Following his round, and with a gleaming black Mercedes waiting at rear of the 18th hole media interview area to return him to the Players Lounge, Woods spoke that this year’s Open could very well be a last at the Home of Golf for the overall 15-time Major winner.

“It was very emotional for me”, said Woods. “I’ve been coming here since 1995 and the next one is 2030 and I don’t know if I will be physically able to play by then.

“The collective warmth and understanding – they understand what it takes to be a champion here.

“This might have been my last here at St Andrews. The warmth [from the fans] was an unbelievable.

“I’ve been fortunate to have won twice here. I just felt very emotional as I don’t know what my health will be like [when Open next at St Andrews]. I don’t know if I will still be playing”.

There were a good many more Open Champions who also did not make the cut, including defending champ Collin Morikawa, who won the title last year at Royal St. George’s, finishing his two rounds at one-over and showing plenty of uncharacteristic emotion and frustration on the course, including having to play a bunker shot backways on the 12th hole.

“It hurts missing the cut,” said Harrington, who birdied his first two holes Friday but shot 78 to end up at three-over.

“It hurts missing when you were five-under par. Do you want anymore hurts?”