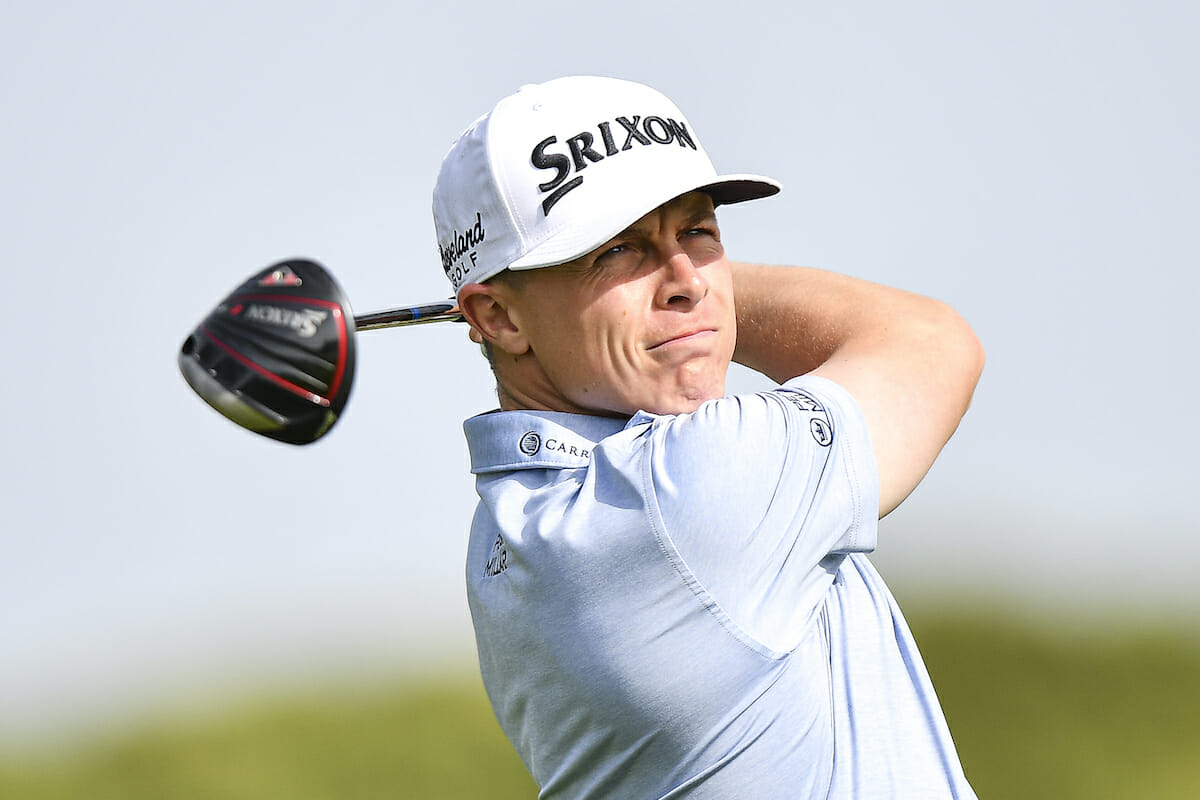 Conor Pucell and Robin Dawson head into the weekend at the Euram Bank Open on the Challenge Tour inside the top-10 and intent on chasing down leader Emilio Cuartero Blanco in Austria.

The Irish pair have matched each other shot-for-shot this week so far, both opening with a level-par 70 and following it up on Friday with a four-under 66 to sit four-under-par for the tournament and in a share of 10th.

Purcell finished strongly and he will hope to carry that into the weekend, turning a potential missed cut into a top-10 spot with four birdies in his last eight holes after his only bogey at the par-four second was immediately cancelled out by a birdie at the par-five third.

Meanwhile, Dawson started strongly with four birdies in his first six holes but ran into bogey trouble after that, still keeping his good scoring going with four more birdies but also adding four bogeys around them.

It still has them both in a very promising position going into the weekend, however they will need a couple of big rounds to catch leader Cuartero Blanco, who holds a one-shot lead at the midway point.

The Spaniard picked up five birdies and two bogeys in a three-under 67 to move up to eight-under-par for the week, one shot ahead of France’s Pierre Pineau, Spain’s Borja Virto and Austrian amateur Christoph Bleier.

“I’m feeling really good after today,” said Cuartero Blanco. “It’s been two days of good golf and I’m looking forward to the weekend. I played really well from tee to green today but left myself with a bit too much to do with my putter.

“I hit a lot of fairways and greens which meant I had a lot of birdie putts. I shot three under par and I left the course knowing I still have room to improve.”

Galgorm touring pro Tom McKibbin is also into the weekend in a share of 29th as he bounced back from a double-bogey at the par-three sixth with four birdies in a two-under 68 to sit two-under-par for the tournament.

However, Paul Dunne and Paul McBride both missed the level-par cut, Dunne carding a 77 to finish the week eight-over and McBride a 72 to end the tournament at 11-over.